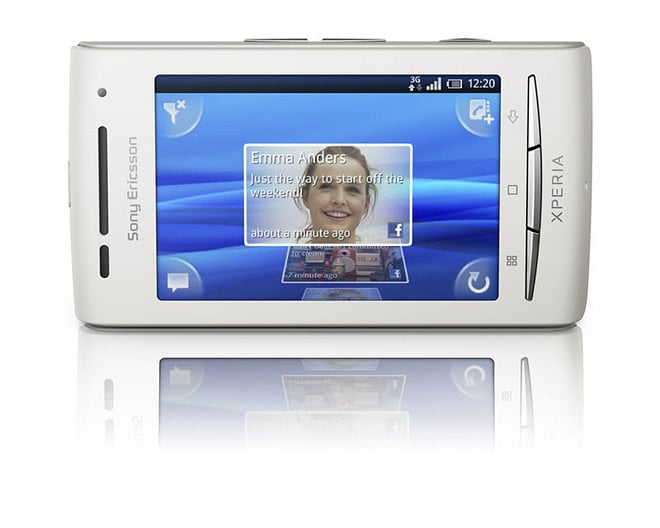 If you’re an X8 owner and feeling a little jealous that Sony Ericsson Xperia X10 owners got their Android 2.1 updates over the weekend, yours is coming, too. No specific dates or time frames just yet, but Sony Ericsson says that it will be coming before the year is over. While there are probably more Xperia X10 owners out there, X8 owners are growing as the device gets more popular, too.

The Xperia X8 is one of a growing number of cheaper Android-based smartphones, and costs about €200 (US$280) before subsidies. It started shipping in the beginning of October, and comes with a 3-inch display, a 3.2-megapixel camera and navigation using A-GPS (Assisted-GPS).

The Xperia series devices had so much prices and are decent-ish pieces of hardware, but the timing and release is probably what hurt Sony Ericsson the most. Had it released these devices when it debuted them (prior to Android 2.0) it might have done much better. But at any rate, here’s to SE making a comeback with the PlayStation Phone.

If you've been holding out for the Motorola Droid 2, now would be a good time to grab one as...