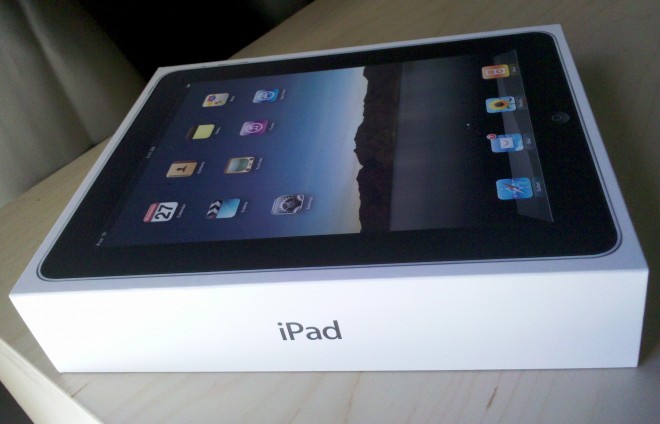 The Apple iPad dominated the tablet sales for the third quarter according to Strategy Analytics, as the “magical” tablet accounted for 95% of sales in this device class.

The report said global tablet sales reached 4.4 million units with the Apple iPad accounting for 4.19 million of those. The rest were either Windows 7 tablets or relatively little-known devices running the Android operating system.

It should really be a surprise that the Apple iPad is the dominant leader in this category, as it essentially is the category right now. But the next few weeks, months and years will bring a slew of highly-competent competitors.

The Samsung Galaxy Tab will be coming to all four major U.S. carriers (with various pricing schemes) and this is an Android tablet done right. It has a 7-inch capacitive touchscreen, 1 GHz processor, WiFi, 3G option, Bluetooth and Froyo. The only problem with this is that the smaller screen may be difficult for some non-tech savvy customers to overcome if it’s side by side with the Apple iPad.

The BlackBerry PlayBook is also trying to take on Apple’s tablet in the enterprise space and it is jam-packed full of features including a dual-core processor, full Adobe Flash and Air support and a new OS based on QNX software. We’re still waiting on the final pricing and release date, though.

The next version of Android should be optimized for tablets and look for a variety of high-quality devices to come from the likes of Motorola, HTC and maybe even Sony Ericsson. I’m personally looking forward to the Android device that will be capable of using Verizon’s LTE 4G network.

Perhaps one of the most appealing Apple iPad competitors will be the upcoming PalmPad. I think webOS could be a fantastic platform for this form factor but we’ll have to see how much it costs and how well HP and Palm can execute.

A couple of months ago, id Software revealed it will be making Rage available for the iPhone 3GS, iPhone 4,...