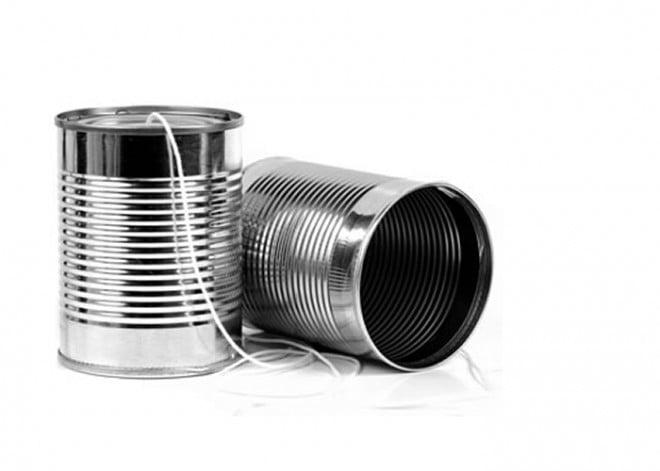 It looks like Google Voice may be having some problems making outbound calls but we’re not sure how widespread the problem is and encourage you to relax unless you’re being hit hard.

TechCrunch first pointed this out and reported making outbound calls with multiple device. It even got Google to cop to the problems with Google Voice:

“We’re aware of the issue, which is affecting some Google Voice users, and are working on a fix,” a spokesperson said.

We haven’t been able to replicate the issue with our , as we’ve been able to make calls with the myTouch 4G, Droid 2 and other non-Android phones. The Gmail version also dialed fine and the other end picked up and could hear us clearly.

If you don’t know, the service is essentially a call-routing client which enables users to have multiple phones ring at once. It does bring up how difficult it can be to be so reliant on a single service though. As a reviewer, I’m constantly switching between phones and Google Voice has been a godsend to keep in touch with the ones I want to without bombarding them with new numbers. It can also transcribe your voicemails as e-mails but these are often quite wonky and off-putting.

It was also a contentious issue between Apple and Google, as the iPhone maker didn’t allow this app in its App Store because it supposedly duplicated functionality. This led to a government investigation about how and why Apple lets products in its app store and a full version is expected to be available for the iPhone within a couple of weeks. Let’s hope the Apple version doesn’t suffer from these types of problems.

Let us know if you’re having any problems making calls and we’ll update you as soon as we know more.

The Samsung Galaxy Tab for Verizon is going to be a popular tablet given the demand for Android devices and...