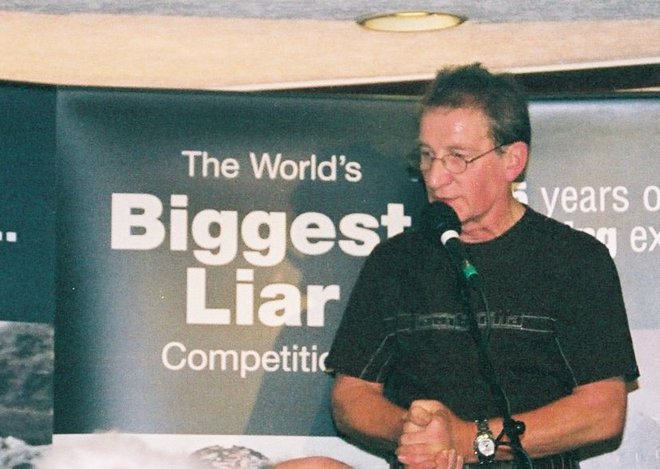 Last night, T-Mobile taught us the difference between 4G the technology, and “4G” the marketing term. The former actually means something in mobile technology, and is clearly defined by the International Telecommunications Union. The latter is the term you use when you need to entice more users to flock to your network by offering negligible broadband speed upgrades and calling it revolutionary and amazing. Since AT&T is the only network that has somewhat refrained from using the term, it’s calling out T-Mobile for its misleading ad campaign.

T-Mobile recently launched an aggressive ad campaign which labels its HSPA+ network “America’s Largest 4G Network.” When asked to define 4G, T-Mobile said that it is defined by the market – and the market has come to expect “fast data speeds” and better coverage. Oh, I didn’t realize that’s all it took. Maybe if I add a turbocharger to my car I can call it next year’s model.

“T-Mobile’s claims about 4G are based on the same HSPA+ technology we have deployed to 180 million people today, more than T-Mobile’s reported 140 million, and we’ll have it rolled out to 250 million people by the end of this month, substantially more than the 200 million T-Mobile says it will have by year-end.”

The nation’s fourth largest carrier, T-Mobile, claims that AT&T can’t call its HSPA+ technology 4G because its speeds are limited to 14.4Mbps, but AT&T says that isn’t true:

It’s funny to sit around and watch these carriers attack each other when the entire premise of their arguments is wrong. HSPA+, WiMax and LTE are not 4G technologies. I don’t care if you’re getting 9Mbps on your G2 if you hold your phone upside while you spin around on the corner of your block, and you average 3-4Mbps elsewhere. Other countries offer 40-50Mbps real world speeds on LTE networks that make these petty marketing campaigns and attack ads look hilariously sad.