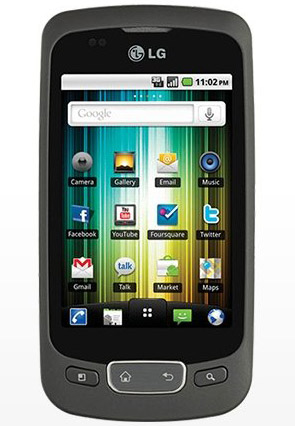 UK’s Three is about to include the LG Optimus One in its portfolio. The exact launch date has not been revealed (it should come “later this month”), but we do know those who opt to grab the device before the end of the year will get a complementary car mount and charger for free.

And that’s about all we can say about it. Some additional details are available from Three’s video on the phone which starts now. Enjoy! 😉

We knew T-Mobile USA was going to ramp up their "America's Largest 4G Network" advertising campaign tonight to herald the...