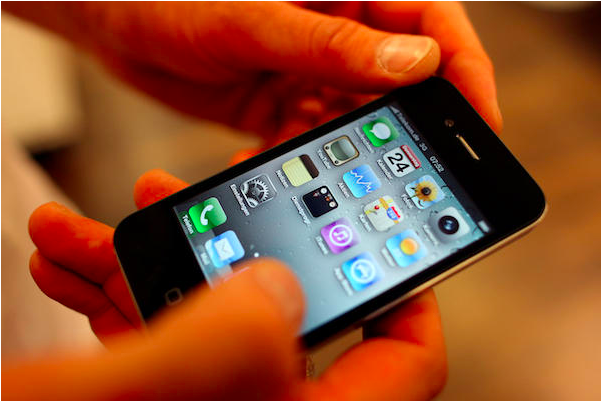 It looks like Bank of America and Citigroup are looking to ditch the archaic and dinosaur of a smartphone that is the BlackBerry and may be switching to the iPhone. The BlackBerry has been the standard for corporate users because of its security, but the iPhone is gaining ground in that area as well. The iPhone has supported Microsoft Exchange for quite some time now, and now these banks are looking at additional security measures for the Apple smartphone.

Neither Apple, Bank of America or Citigroup would comment on this report by Reuters, but BlackBerry did state:

Jeff McDowell, a Research in Motion senior vice president, told Bloomberg in an email that the number of its corporate subscribers continues to grow and the company continues to lead the market.

This morning we learned that Dell is also swapping out BlackBerry devices in its offices for its very own Venue Pro, so one has to wonder whether other major companies might be considering doing the same with its products, or other alternatives to the legendary smartphone.

Over the last month or so, we've been picking up a lot of release and pricing rumors on the BlackBerry...