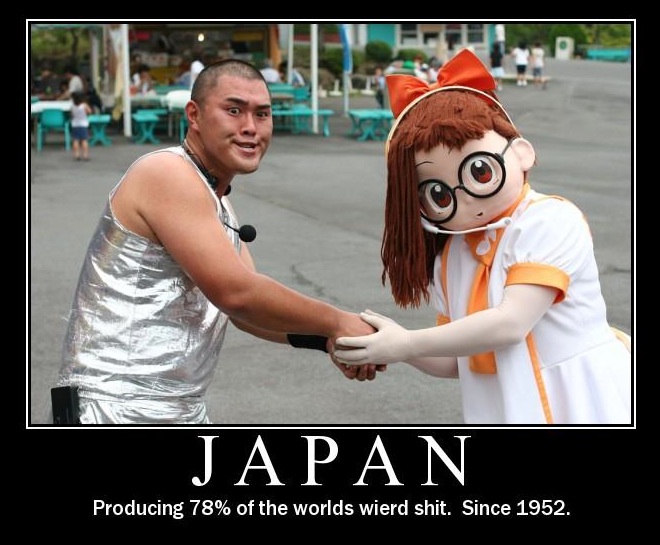 Apple’s advertising platform, uncreatively called iAd, is going to be coming to Japan in early 2011 thanks to a partnership with The Dentsu Group. The press release that breaks this news fails to shed some light as to how iAd is performing overall, and it’s something that many in the advertising industry are curious to hear about. There have been rumors spreading that Apple’s obnoxious control freak attitude towards what type of content their users are exposed to have caused some brands to simply walk away. Mobile advertising is still in its early stages of life, and we’re not going to see anything truly extraordinary come out of that space for at least another few years, but hey, time fixes everything.

“After an incredibly successful launch in the US where we’ve already doubled the number of brands on the network, we’re excited to bring iAd to Japan,” said Andy Miller, Apple’s vice president of iAd. “Dentsu is one of the world’s most prestigious advertising agencies, making them an ideal partner for iAds in Japan.”

As an firm interested in buying advertising, you really should consider iAd, especially since yesterday we reported personal finance service Pageonce has data showing that iPhone users carry a credit card balance higher than users of other smartphone platforms. People with iPhones like to blow money, so a little cute kitty jumping across your screen asking you to visit the clothing store 2 km away may bring in sales that a text only banner ad you’ve bought from Google would have otherwise been ignored.