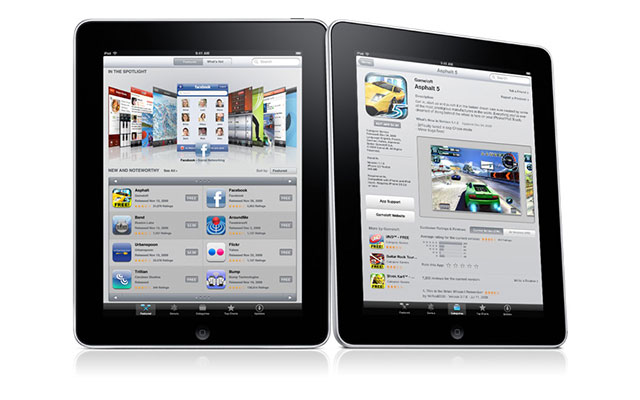 iOS 4.2 may land November 16th, according to a rumor out of iPhoneHellas. This new information lines up with a report from German blog Macerkopf.de that suggests Apple has removed the November 12th date from carrier builds. The highly anticipated iOS build was expected to land on November 12th but that target date was reportedly pushed back due to an unexpected WiFi issue. The WiFi bug caused the iPad to drop a WiFi connection after a few minutes and was widely reported by Apple developers running the 4.2 gold master.

If this rumor pans out, then the fix for this flaw was relatively minor and easy. A delay of a mere few days is inconvenient but not a major setback for Apple and its tablet device. It is thought that the fix will be wrapped up into an updated gold master build that will contain the WiFi fix only. iPad owners have been waiting patiently for iOS 4.2 since it was announced in September 2010 and hopefully that wait will be over next Tuesday. This upcoming version of iOS brings multi-tasking, wireless printing, and streaming audio and video to the iPad.

Did you get a shiny new Windows Phone this week or have one of the various WP7 smartphones in mind...