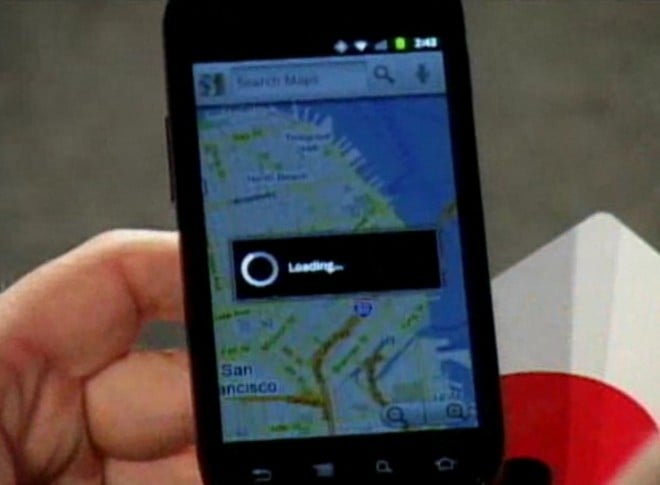 Google CEO Eric Schmidt showed off what is likely the Nexus S and said the next version of Android, Gingerbread, will focus on mobile payments with support for Near-Field Communication.

“I don’t think people understood how much more powerful mobiles are going to be than the desktops,” Schmidt said during the Web 2.0 Summit.

If you’re not aware, NFC technology has been around for a while and it enables short-distance, secure data transfers. This has been seen as ideal for mobile payments and Google will be baking it in to the next version of Android.

As a search company, Google benefits from this by closing the gap between searching and actual purchasing, which could greatly increase its advertising revenues in certain situations. For the end user, this would potentially allow you to effectively get rid of your physical credit card.

This NFC vision of mobile payment has been around for a while but there are some challenges. First of all, you need the right hardware in phones and sales terminals, which could cost billions and take years. It is almost guaranteed that the upcoming Google Nexus S will have this baked in.

This market may soon get a big boost with the Android Gingerbread NFC support, rumors that Apple will use this for payments and syncing and the news that AT&T, T-Mobile and Verizon will be making a big push for mobile payments soon. It’s too soon to say that your phone will replace your wallet, but we’re making steps to make that future a reality.

So, when can we expect Android Gingerbread? We had hoped it would come out today but Schmidt said it will be available in the “next few weeks.”

A popular visual news reading app, Pulse, just went free for Android and iPhone. It used to be priced between...