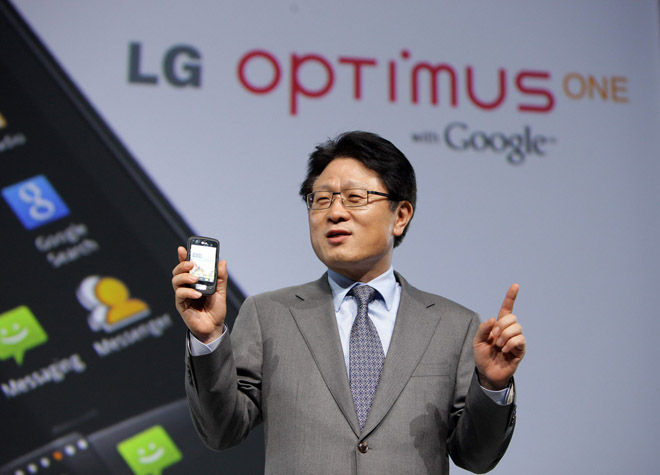 LG’s Android-powered Optimus One is selling briskly and has hit the 1 million milestone just 40 days after the handset’s launch. The Optimus One has a nice mix of features and low pricing that makes it attractive to consumers looking to move into a smartphone. The Optimus One is the fastest selling handsets in the company’s history and may become the first LG handset to cross the 10-million sold mark.

Full press release from LG is after the break.