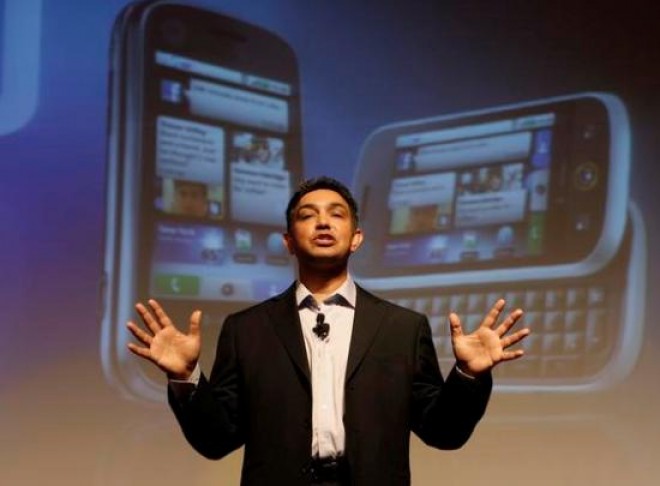 For quite some time now, Motorola has been talking about splitting into two divisions – one that will handle all of its mobility-related business and another that focuses on wireless technology for business and government. It looks like the separation will finally take place in early 2011, even as soon as January according to Motorola co-CEO Greg Brown.

The two divisions will be known as Motorola Mobility and Motorola Solutions. Brown, who will take charge of the Solutions division, says he anticipates a 4-5% growth in 2011 and 5-8% growth in the long term. Not too bad. And of course, the Mobility end will likely see some explosive growth as Motorola’s real comeback came in the form of the Droid handset series with Verizon Wireless. We may also be seeing the latest version of possibly-tablet-friendly Android 3.0, or Honeycomb, with a new Motorola tablet computer.

Then again, we’ve already known this was coming for quite some time now.

A tweet from the always-reliable Mobile-Review has said that Motorola will be the first to introduce Android 3.0 Honeycomb to...