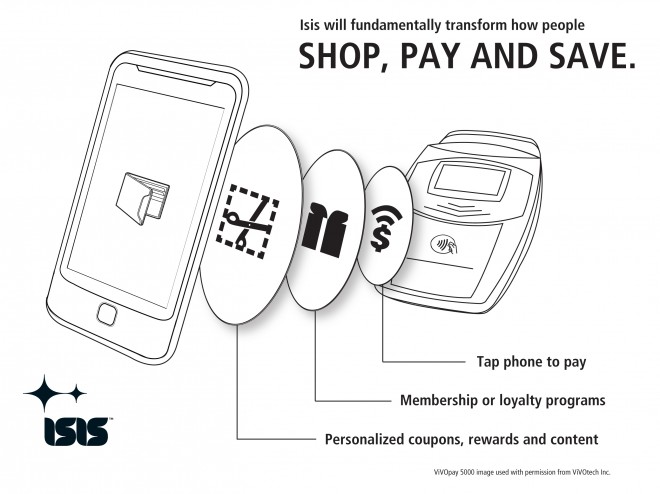 Three out of the four mobile operators that dominate America’s wireless landscape: Verizon, AT&T, and T-Mobile, are putting their differences aside and are going to be working together to create a new company, in conjunction with credit card processor Discover and the UK banking institution Barclays, to bring near field communication (NFC) based mobile payments to the United States. Who exactly is going to lead this new venture? It wouldn’t be wise to hire someone with a long rooted history in the telco space, since they play by the old rules, but what about someone who has experience in the credit card space?

Enter Michael Abbott, formerly chief marketing officer for credit cards at GE Capital. According to sources who spoke to The Wall Street Journal, he will be the guy in charge at making the USA lead the way in mobile payments. Something that only the Japanese have managed to do, and that the European Union is only now building a framework that will be the blueprint for the difficult and costly continent wide execution.

It’s expected that details of this new joint venture wil be released as early today, but we can’t be certain. Either way, it doesn’t matter because there are no NFC enabled mobile phones on the market. Google’s CEO Eric Schmidt confirmed yesterday at the Web 2.0 Summit that the next version of their Android mobile operating system, codenamed Gingerbread, will support NFC, and that the Samsung Nexus S will be one of the first units to support the new feature. You can expect many more companies to follow, and hopefully, maybe, if everything goes to plan, NFC will finally take off in 2011 and we’ll be well on our way to living a life where the only thing we have to bring with us when leaving our home will be our phone.