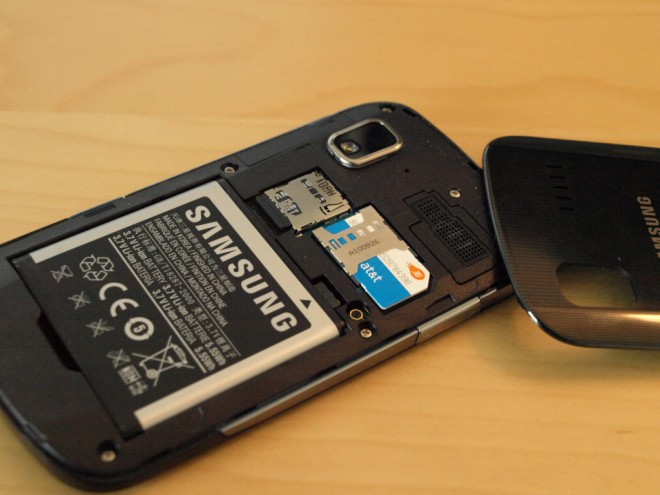 So you know how you can only put appropriately formatted microSD memory cards into Windows Phones? As it turns out, you can’t even remove those cards for use in some other phone. Straight from the Samsung Focus FAQ:

“Once inserted and properly formatted, the memory card becomes an inseparable part of the phone.

Apparently Windows phone-compatible microSD memory cards are certified based on random access speed, not it’s class (2, 4, 6, etc.). That being said, the cards aren’t available to the masses just yet, and folks who pick up Windows phones are stuck with the one their handset comes with.

I can’t speak much to the technical justifications for this move, but I have a feeling that this problem will only affect the tech-savvy minority who are prone to swap out their memory cards regularly. Upgrading to a higher denomination might leave folks with a useless card, but that’s a rare occurrence. The idea that you don’t even have a say in the matter when at one point you did is a little bothersome; as a result of this microSD mess, I imagine those who hinge their phone purchases on freedom and flexibility will probably opt for Android over Windows phone.

[Update]
Turns out, the Nokia N8 is capable of restoring any microSD cards that have been rendered otherwise useless by a Windows Phone 7 device. This might mean that other microSD/SD card readers are capable of reformatting your WP7 microSD card, which would be a nice little surprise for anyone using Windows Phone right now.

For the time being, if you have not an N8, you’ll just have to wait for someone to offer a WP7 app to reformat the microSD card, or something along those lines.