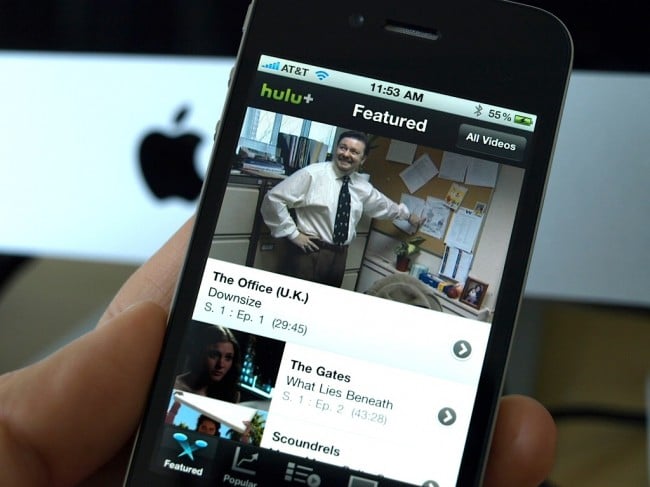 If you were anxious to try out the Hulu Plus app but were wary of the price, then you’ll be happy to know that the company has slashed the cost of the service to $7.99 a month. The media-streaming company will even refund users who have been paying the $9.99 on the next billing cycle.

Hulu Plus is the company’s subscription service and it offers full seasons of shows like The Office and Grey’s Anatomy across phones, computers, Blu-ray players, video game systems and more set-top boxes. This subscription service also gives users access to some back catalogs but you’ll still have to sit through some ads. Thankfully, many of these ads are pretty short and easy to breeze through.

In our review of Hulu Plus, we weren’t too impressed by the quality of the video over 3G but it does deliver some mighty fine pictures over WiFi. Besides, your tiered data plans would probably take a beating if you’re streaming videos over 3G anyways.

Overall, the stand-out feature for Hulu Plus isn’t the HD streaming. It isn’t the full season support. It isn’t even the ability to stream over 3G to your iPhone. Nope, the coolest thing about Hulu Plus is the “resume playback” feature that allows you to stop your show in mid-stream on your iPhone or iPad and continue watching the show on your other iDevice or your computer. Videos resume exactly where you left off. That’s cool.

We originally said the $9.99 a month could be worth it if you’ve completely cut the cord and want to rely heavily on Hulu Plus for your multimedia needs. This price cut is much appreciated but I’m still not convinced this is worth it if you’re paying for other services like Netflix and cable.

What do you readers think of Hulu Plus so far? Does this price cut make it more attractive?

Last month, I visited Namco Games in New York City to get some hands-on time with some of their upcoming...