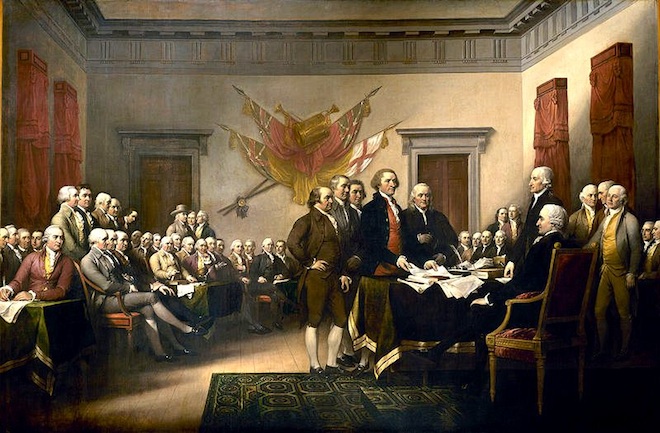 Tom Tauke, Verizon’s Executive Vice President of Public Affairs, Policy and Communications, in a panel discussion titled “Rewriting the Telecom Act: Has the Time Come?” at the Federalist Society’s National Conference in Washington that place on November 20th, called out the FCC and Congress and said that their policies are ancient and that they need to be scrapped and rewritten from scratch.

“The grinding you hear are the gears churning as policymakers try to fit fast-changing technologies and competitive markets into regulatory boxes built for analog technologies and monopoly markets,” he said. The way current policy works, as many Americans know, is that a company takes control of a certain zip code and then has total control over that area. Consumer choice really isn’t a choice at all since you’re picking either the phone company, who is now also delivering internet and television over the infrastructure they’ve invested billions of dollars into, or the cable company, who is also now delivering internet, and more recently phone service, over their billion dollar network.

What you have is a situation where consumers are getting shafted, and unlike the European and Asian policies that dictate infrastructure sharing, people are put in a situation of having to pick where they want to live depending on the quality of service offered at that particular location. From personal experience I struggled with this, back when I used to live in Texas. It was painful living on the border of two cities (Keller and Southlake) and watching folks across the street get high speed fiber to the home while I was stuck with DSL. That’s recently changed after much lobbying by the locals, but again, there should be a better way to make this work. There’s no reason why America should be behind the rest of the world when it comes to broadband connectivity.

Well, it looks like Apple has nixed its plans to build the next iPhone with embedded SIM cards after the...