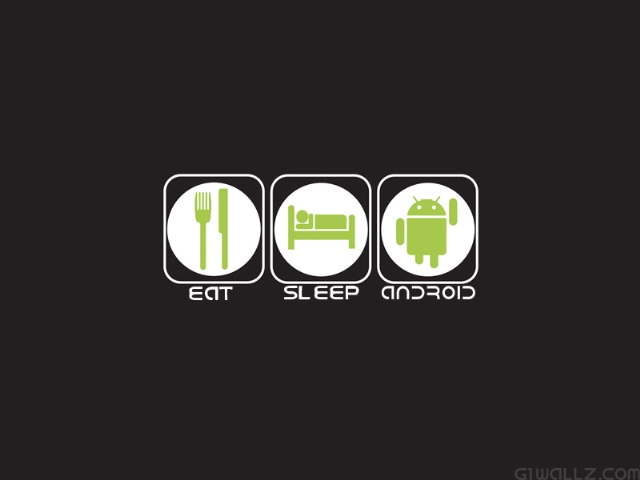 Google is exerting more control over its Android Market, as the company will begin showing app ratings.

According to the Android developer blog:

We are working hard to rapidly deliver improvements and upgrades to Android Market. Please look for more Android Market upgrades in the coming weeks. Thanks for your continued support and please don’t hesitate to give us feedback on what else we can do to make you more successful with Android and Android Market.

This is similar to what Apple does with the App Store but Google is trying to not be seen as controlling as Apple but this may be a necessary move. As Android gains traction in the high-end and entry-level market, more and more kids are going to be downloading apps and parents are going to want some form of content filtering.

Of course, this again brings up the question about who determines what rating each app gets and how that could impact the download rates. Many developers will be vying for the All rating, but there’s also Pre-Teen, Teen and Mature.

It’s unclear how or if Google will stop underage kids from downloading the “Mature” apps but you can bet that will be coming in the future. This may be accomplished by tying these purchases to a credit card and requiring a password for each app download – this is similar to how the App Store does things.

Sony Reader coming to iPhone and Android in December

It took quite some time, but now Sony Reader and the Reader Store are available for iPhone or iOS devices...