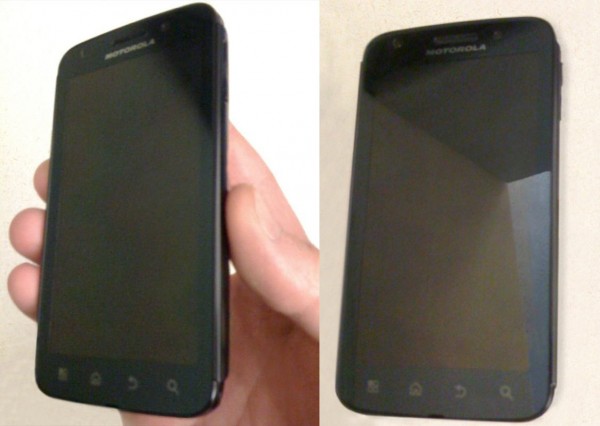 The Droid Incredible was such a successful device for Verizon and HTC that most Android fans are probably salivating at the thought of an HD version with LTE. While some rumors put it at the end of this year, which is really unfathomable given Verizon’s LTE rollout plans, perhaps the latest rumor slating it for early next year seems for feasible. January is what we’re hearing now, so we’ll definitely keep our eyes peeled and keep you all updated as news comes our way.

Next up in this round of rumors is the Motorola Etna, which is apparently the Motorola Olympus we saw just the other day. The Tegra 2 powered device will ship with Android 2.2, though the hope is that Gingerbread is on board, and ought to have a firm place amongst Verizon’s army of Android devices. No solid release dates, unfortunately, but I’d guess it’s early next year along with the Droid Incredible HD. We’ll just have to wait and see!

Google is exerting more control over its Android Market, as the company will begin showing app ratings. According to the...