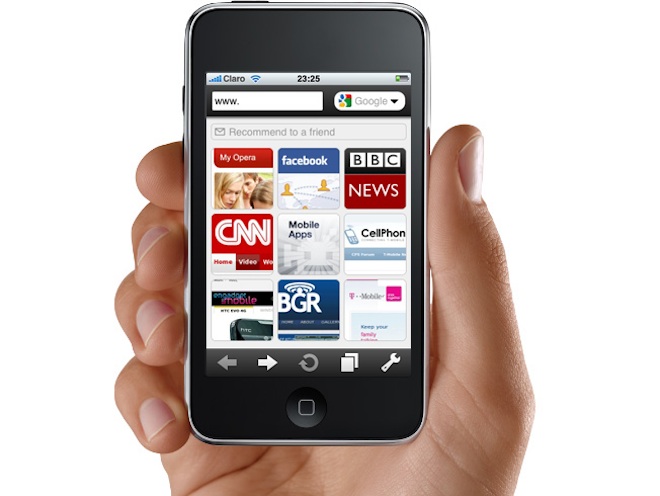 Opera Software, based out of Norway, is one of our favorite companies here at IntoMobile because they’ve consistently been pushing the message of the internet being the platform of choice for services and applications going forward and that standards are critically important so we can all experience our favorite sites in the same high fidelity way, regardless of our browser. We’re especially fond of Opera Mini, the little application that takes requests for internet sites, sends it to a far away server, compresses it up to 90%, and then shoots it back down to the user, because we understand that while smartphones may be what we lust after, the rest of the world is mainly using feature phones.

Every month Opera publishes statistics on Opera Mini, and here are the highlights from the latest “State of the Mobile Web” report for October:

Opera also pinged over 300,000 people between July and August of this year about various subjects including how they shared media and what types of content they consumed. Fun facts include: Germans are the most likely to ask each other out on a data via SMS, while Americans are the least likely.

Make sure you read the full report to get the full juicy details.

After being yoinked from the BlackBerry App World, Kik Messenger now has their development effectively frozen, as Research In Motion...