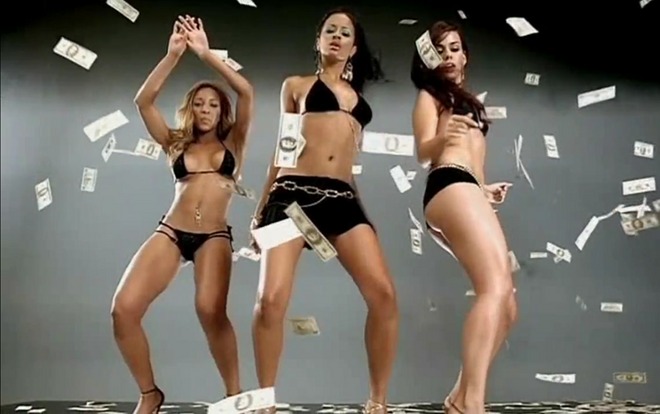 Are you surprised to find that homes with higher household incomes tend to use the Internet more and also own more mobile devices than lower-income households? Shocking! Americans in high-income homes tend to do more online than their less-fortunate counterparts: pay bills, get news and are also more likely to own multiple mobile devices capable of accessing the Internet.

Here’s some interesting info from MSNBC:

It’s no surprise given the cost of owning computers and mobile devices along with the monthly cost of Internet access. However, those with higher incomes were also more likely to use the Internet multiple times per day – both at home and at work – than those with lower incomes.

In terms of ownership and services used, it really isn’t surprising to find that folks in homes earning more than $75,000 per year have more gadgets and faster home Internet service than those who in homes earning less than $75,000. What is a little interesting is the amount of usage between the two, but perhaps that can also be attributed to the types of services available online. Perhaps those with higher incomes find it more convenient to take care of finances online.

For more about the study, check out the link below.

If you thought Skyfire was happy making a few million on its iPhone app, you'd be wrong because the mobile...