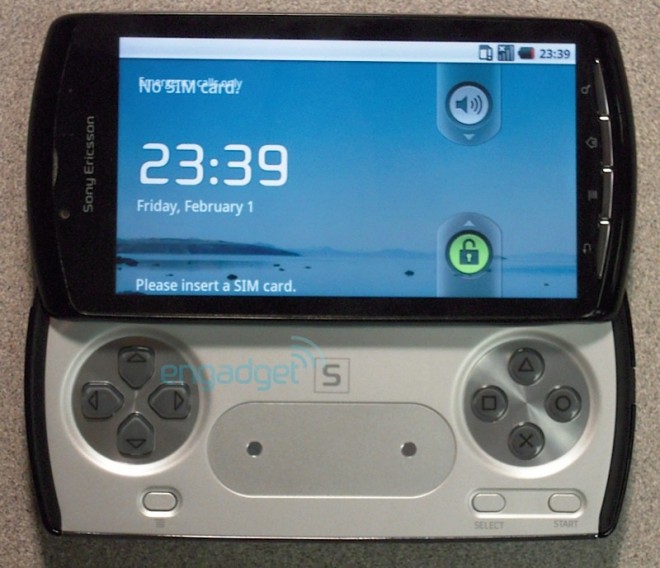 A tipster has suggested that much-anticipated PlayStation phone will be launching this February for around $500 off-contract, and coming with five free games. The same tipster said the Sony Ericsson implemented some “mind-blowing” Bravia display technology handed down from its parent company, and has some of “the best gaming [the tipster] ever had on a mobile device”. That’s high praise, especially if it’s true that games will stay under ten bucks and not try to pass as PSP games. Though February is a ways off, we’re expecting an announcement as soon as December 9.

The initial leak suggested the PlayStation phone (or Xperia, or whatever name it goes to market with) will have a 1 GHz processor, 512 MB of RAM, and a screen between 3.7 inches to 4.1 inches. Currently it’s running Android 2.2, but we’re expecting it to launch with 3.0.

Tying in with their established PlayStation brand is a smart move on Sony Ericsson’s part; in fact, one can only wonder why they didn’t do it sooner. The X10 is all patched up, and Sony Ericsson did a nice enough job on the Mini and Mini Pro, but to really compete they’ll need to aim higher to beat the likes of the MyTouch 4G, G2, or Droid X.