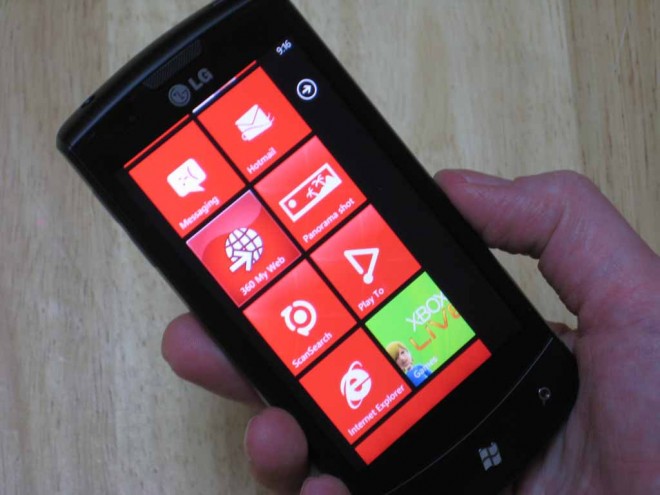 Microsoft’s new mobile platform has been out just shy of one month, but Windows Phone 7 is slated for a major update in January according to a recent rumor. It’s almost funny that this is such a big deal, but copy and paste will be coming on board since it was notably absent during release just like the iPhone when it originally launched in June 2007.

Here are the key features in the upcoming update according to the rumor:

Chris Walsh, who contributed to the ChevronWP7 unlock tool, says that this particular update is “massive” and that Microsoft might as well call the platform “Windows Phone 8.” Walsh also says that it took Microsoft “3 months to do what Apple did in 3 years,” although that’s a bit misleading. It’s not like Apple was incapable of bringing features like copy and paste to the iPhone at launch, but wanted to perfect certain features before releasing them.

Right now all we have are these rumors and minor details – most of which don’t sound like a major overhaul – but apparently more info and screenshots will be leaking very soon. It will be interesting to see exactly what’s on the way since Walsh says that Microsoft might as well consider this a separate iteration of the platform instead of just an update. If so, it could include so many of the things users are clamoring for as well as some of that vague “polish” that most folks are saying Windows Phone 7 is lacking. So stay tuned.

Remember the Motorola Olympus? Of course you do, as it's the handset maker's first NVIDIA Tegra 2-toting handset. For sometime...