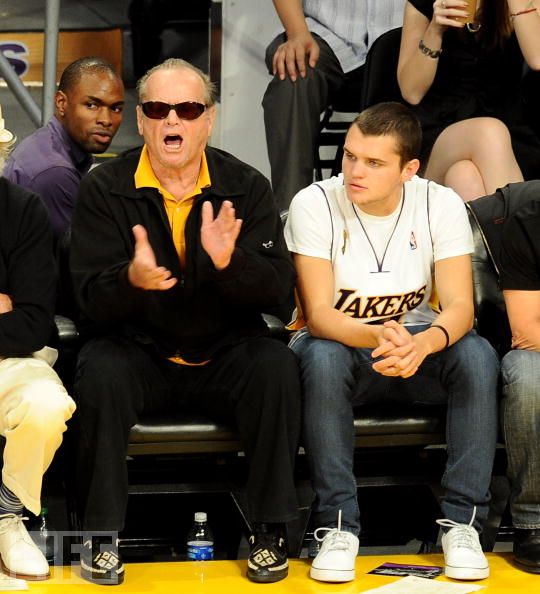 Sprint promised to launch WiMAX, in conjunction with Clearwire, in Los Angeles on the first of December. Instead of making people wait until Wednesday, they’ve decided to flip the switch today. In addition to LA, they’ve also activated Miami, Washington, D.C., Cleveland, Cincinnati and Columbus, Ohio. Want even more good news? If you live in San Francisco then expect to be able to surf the web using WiMAX by the 28th of December. Sprint still has the guts to call their service 4G, even though the International Telecommunications Union declared that WiMAX 2 and LTE-Advanced were the only real radio technologies that were certifiable as “4G” technologies. Then again, both Verizon and T-Mobile are using the phrase 4G in their advertising campaigns as well.

Here’s what you as a consumer need to know: if you want fast download speeds today, sign up to T-Mobile, which not only delivers speeds as fast as Sprint’s WiMAX service, but in some cases is even faster. That and T-Mobile has promised to double today’s network speed of 21 Mbps to 42 Mbps by the end of 2011. They do this using a technology called “HSPA+”, which Australian operator Telstra has been calling “Super 3G”. Verizon is on the brink of launching LTE, and while we don’t have benchmarks that show how fast their network is going to be, the big red historically has a track record of keeping their network up to date. The first operator in the world to launch a commercial LTE network, TeliaSonera, is providing their customers with speeds that are close to 100 Mbps using LTE, so theoretically speaking Verizon can do the same thing.

Clearwire has even gone on record to say that they’ve been playing with LTE gear so … you’re just lost at this point, right? Find a handset you like, at a price you like, with a monthly bill you like, and chances are you’ll be happy enough with the service. T-Mobile, with their choice of HSPA+, is ensuring that many of the smartphones to be released in 2011 and 2012 will be able to take advantage of their technology. Hybrid WiMAX/CDMA devices that work on Sprint will be hard to find for a long time to come. LTE/CDMA devices, while rare, will at least be coming out in greater numbers during 2011 through 2013.

Black Friday is upon us and so are the savings (and rabid mobs, for that matter). This year, Sprint wants...