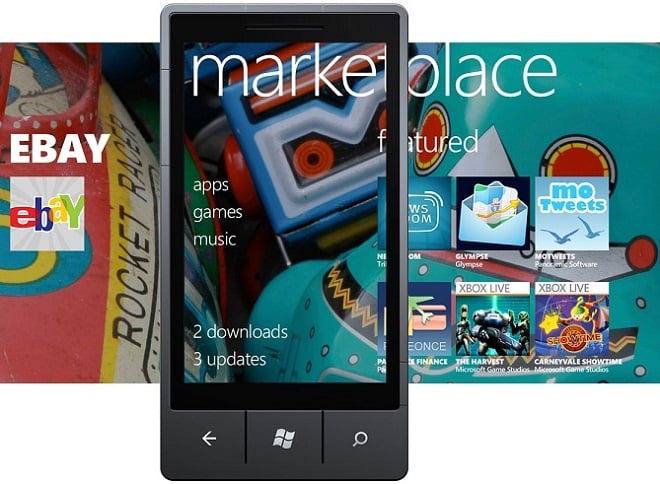 Microsoft has done quite a job cultivating the developer ecosystem for its recently-launched Windows Phone 7, as the platform already has more than 3,000 apps – nearly on par with what Research In Motion has with its App World, which has been around for much longer. But we’re now starting to hear some grumblings from developers about Windows Phone 7.

Nicholas Yu is the creator of a Google Voice app called GoVoice and he is trying to add push notification, along with other improvements to his app. On his blog, Yu says that Microsoft’s reporting tools have essentially been worthless because he doesn’t know how many users have downloaded his app.

Yu is asking his audience directly how many people purchased the app so he can know if it makes sense to pay for a server for push notification. The worst part about it is that Yu says he has yet to see a single paycheck from Microsoft for his app downloads.

Speaking of Terms of Service, the application guidelines are almost as bad as Apple’s. The number of things that are forbidden is quite large. While I agree with much of the sentiments, the agreement undermines the positioning of the phone as a consumer device. For example, including XNA development was a smart move to potentially make it the best phone gaming platform around and to leverage the skills of Xbox and other XNA developers. But the guidelines prohibit many of the things that are quite common in video games. For example, much of the gore that has been commonplace in games is prohibited, as is excessive use of explicit language and content of a sexual nature.

These are just a few complaints we’ve seen but Microsoft has been in a difficult spot: it’s trying to create a new smartphone platform, an app ecosystem and enforce stricter hardware standards at the same time. Hopefully, these complaints will soon be addressed, as Microsoft will need developers if it hopes to gain any ground with Windows Phone 7.

Poynt was one of our top picks for Windows Phone 7 apps at launch, and today the developers are expanding...