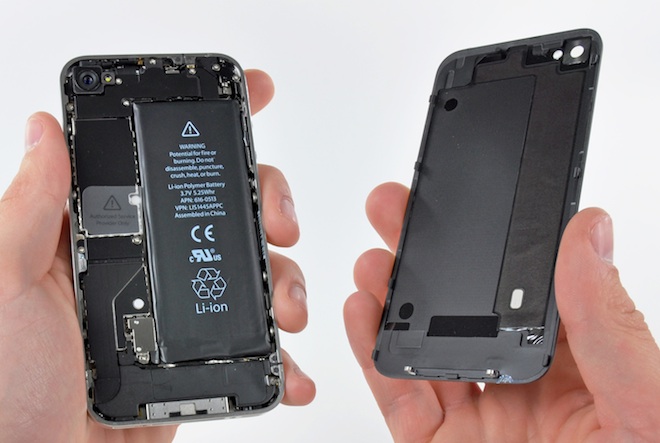 Multitasking, AirPlay and better handling of HTML5 weren’t the only things included in Apple’s recent update of iOS to version 4.2.1, there’s also support for Network Controlled Fast Dormancy (NCFD). What exactly is that? The folks over at Nokia Siemens Networks (NSN) break it down on their official corporate blog and to make things short: “the technology makes the network and the handset work together to create the best conditions for smartphones to work quickly, yet have a long battery life and minimize network congestion.”

Many operators had issues with the first and second generation iPhones not because their users consumed a lot of data, but because of these signaling issues that NSN are talking about. They say that Nokia themselves only started activating the same NCFD feature on their smartphones this year, which makes us think that Nokia’s devices were much more optimized to have a conservative use of network resources than whatever the radio engineers at Apple had written until earlier this month.

Benchmarks done by NSN show that one Middle Eastern operator using NCFD could reliably get 11 hours out of a smartphone while a competing network in the same country was shockingly able to do just half that; 6 hours. Not all operators support NCFD, and this blog post is probably a way to convince Chief Technology Officers from operators all around the world to give NSN a call and buy some gear. Marketing aside, this shows how a little innovation in software can make everyone’s life better.

Other battery saving tips: turn off push email and push notifications, turn down your screen brightness, switch off 3G and use EDGE, and finally kill both WiFi and Bluetooth until you actually need them. Of course most readers already knew that, but for the folks there that don’t … I hope I helped some what. Getting a full day is harder today than it used to be a couple of years back.