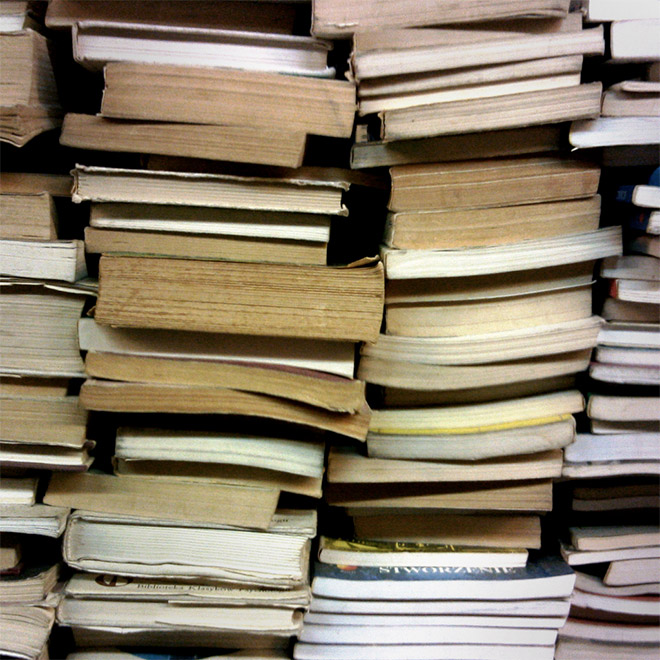 Google is preparing its e-book service to go against Amazon Kindle and Apple iBooks and the search giant says its Google Editions service will be more “open” than its competitors.

Google Editions will be more open than the competitors by enabling users to purchase books from multiple sources, as well as read it on various devices and via the web. The Amazon Kindle service only lets you purchase from Amazon’s store but you can read across a plethora of devices thanks to the company’s apps. Apple’s iBooks service is locked into iOS devices.

The Google Editions e-book service should launch with hundreds of thousands of paid titles, as well as millions of free ones as part of its Google Books project. The search giant will reportedly offer a 52% revenue split for publishers, which is significantly lower than what Amazon or Apple are offering.

Publishers will be able to protect their e-books with Digital Rights Management technology but that’s not required. Potential pricing has not been fully outlined but publishers won’t be able to sell e-books for less than the lowest list price of the print edition.

The move is somewhat significant, as it represents a move by Google towards selling content and it could eventually lead to Android being a cash cow. The search giant’s CEO has even said it would be easy to see the platform generating lots of revenues through e-books or digital newspapers.

I’d expect the company to offer e-books in the Android Market and look for it to soon sell other types of content. We know that Google wants to sell music tracks in the Market but it appears that Google Music is stumbling through negotiations with the record labels.

So, friends, are you looking forward to purchasing digital books from the search giant?

[Via The Wall Street Journal, photo]

‘iPad is Amazing’ according to new Apple commercial

A new iPad commercial by Apple highlights some of the new features of iOS 4.2, like printing and AirPlay. Couple...