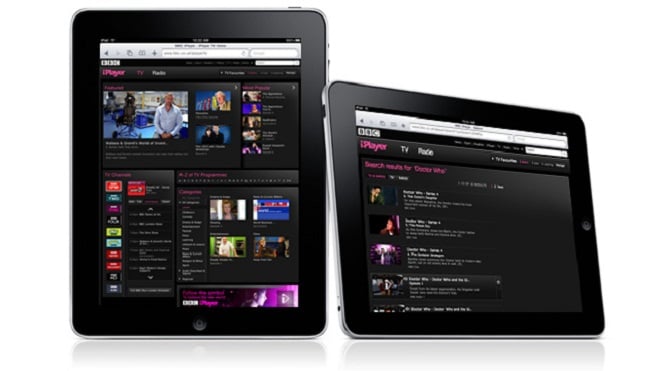 The BBC iPlayer iPad app will be adding subscription services and will be going global.

The app provides users access to on-demand video and audio content from BBC and the iPlayer iPad app could be seen as a competitor to Hulu. Like Hulu though, the app had been hamstrung by licensing deals and that’s why users outside of the United Kingdom couldn’t access some of the video content.

“However I can announce here that we’re going to be adopting a pure paid subscription model for the global iPlayer for launch – in part to get audiences used to using the service, but more importantly so we can generate additional value from the service in terms of the user data that it gives us.”

“We will also offer advertisers the chance to partner with us on the ‘free’ areas of the service.”

The BBC iPlayer iPad app is not yet available in the App Store but we should see it shortly.

Gowalla's check-in app for iPhone has just had a major update, the most prominent featuring being the ability to check-in...