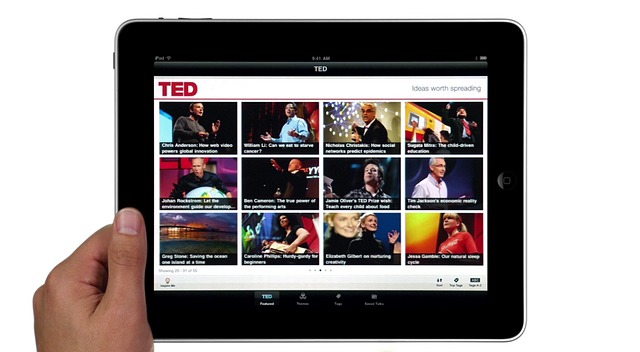 Asian sources hint that Foxconn is ramping up production of the iPad 2 for shipment in February 2011. Initial shipments of 400,000-600,000 units are expected to leave Foxconn warehouses within the next 100 days. Inside sources claim Foxconn is preparing component suppliers for this new production run, which is expected to take place in Foxconn’s Shenzen manufacturing facility. The current manufacturing schedule targets the iPad 2 for an April 2011 launch. This launch date is reportedly later than expected due to the firmware which is still in testing.

Foxconn reportedly shipped 6.1 million iPads in Q3 2010 and is expected to continue production until January. At that point, the Asian manufacturer will slow production of the original Apple tablet and increase production of the iPad 2. Apple is expected to sell through its current inventory as demand for the device is still high. Apple is also expanding the distribution channels for its tablet device by launching the tablet in Target, Walmart and Sam’s Club. The fact that is it Oprah’s favorite device almost guarantees the tablet will fly off the shelves this holiday season,

Rumors surrounding the iPad 2 suggest the tablet will be a modest upgrade from the original iPad. The iPad 2 may have a USB port, front and rear-facing camera, retina display, and a three-axis gyroscope for gaming. At least one camera module may be provided by Largan Precision, the world’s largest cell phone camera lens maker. The inclusion of a front-facing and rear-facing camera suggests the tablet will join the growing number of FaceTime compatible devices.

Before you run out and return your holiday iPad gift purchases, the source of much of these latest iPad 2 rumors is Digitimes. The Daily Taiwanese newspaper may have a direct line to Asian manufacturers but its track record is often hit or miss. Nonetheless, Digitimes’ information jives with analyst expectations and fits in with Apple’s current one-year product life cycle. Until concrete information is leaked, the specifications and launch schedule for the tablet device will continue to be a guessing game.

Bryan from BrainWare.net and Nick from FitnessWorkx.com have teamed-up to launch an iPhone app called iPersonalTrainer. As you can imagine,...