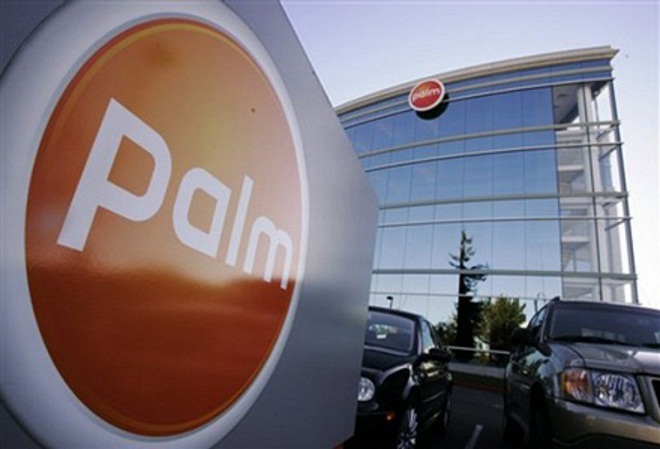 When Hewlett-Packard purchased Palm for more than $1 billion earlier this year there were many questions remaining on what will happen to the “Palm” name and brand. Jon Rubinstein, the former CEO of the standalone Palm, indicated the name may soon be going the way of the dodo but it will still be delivering cool smartphones, tablets and gadgets.

At the D Dive conference Tuesday, Rubinstein was asked if the Palm brand and name was going to continue. According to Engadget.

“You know honestly I have no allegiance to it. It has some good connotations, it has some bad,” he said.

When the Palm Pre 2 was released, HP made a big deal of inserting its name into the announcement and I think we can expect that to continue as we move forward. For all the geek love the Palm name brings out, the battle for smartphones and tablets is going to be among mainstream consumers and I don’t know how valuable the Palm name is to those types of users.

But even if the Palm name goes away, Rubinstein was quick to point out that this isn’t “game over.” Working with HP gives him and the rest of the team the ability to compete head-to-head with multi-billion dollar giants like Apple, Google and Microsoft.

The company has been very quiet about new products besides the Pre 2 but we’ve seen indications of a Mansion handset with a 5-inch full touchscreen. Of course, the product we’re looking forward to the most is the so-called PalmPad, which should be hitting the market in the first half of 2011.

We could see products introduced as soon as CES or Mobile World Congress in early 2011.

“A year from now, this will be a very different conversation,” Rubinstein said, according to The New York Times. “We’ve got a variety of radically new products coming out.”

One of the biggest features we were hoping for with Palm webOS 2.0 was a virtual software keyboard but we...