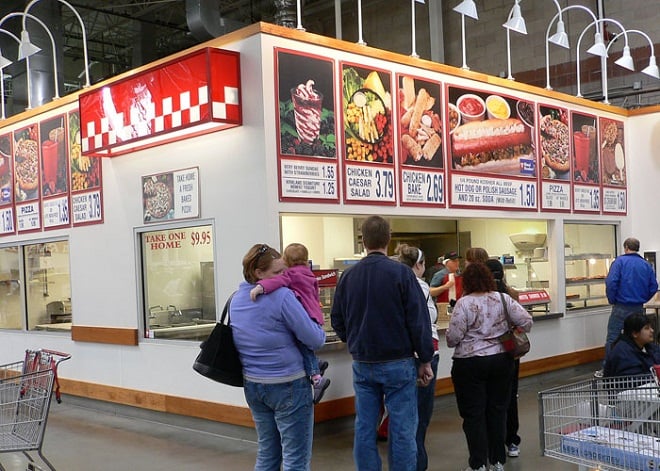 It looks like we nailed it: Costco said it will start phasing out Apple products in its nationwide chain of stores. So, it looks like you’re out of luck if you were hoping to get an iPad and a six-gallon jar of mayonnaise.

Costco said it was a “mutual agreement” and this means you will soon no longer be able to purchase the iPod touch or iPhone at the retailing giant. While the move will likely not hurt Apple’s bottom line much – Costco reportedly never moved many units – it is still a blow to lose the seventh-largest retailer in the world.

While other retailers like Target and Wal-Mart were able to sell the Apple iPad in time for the holidays, it appears like Costco was snubbed and it’s not taking the slight very well. I don’t have a broken heart about this development because the retailer never really had great deals of the iPod or iPhone but its return policy is still one of the best in the business.

Quick Coscto return abuse story: In college, my pals purchased a big, flat-screen TV, some wonderful audio equipment and a kegerator from this store and lived it up during school. When the semester was over, they returned it, got a full discount and laughed all the way home. I don’t endorse this though, as Costco has modified its policies a bit to stop hoodlums from taking advantage.

Apple isn’t hurting when it comes to iPad availability and sales, as even TJ Maxx and Marshalls are going out of its way to offer the tablet at a discount. Still, one would think that it would want the Apple iPad in as places as possible as we enter a period where there will be a glut of tablet competitors with Android, BlackBerry and webOS.