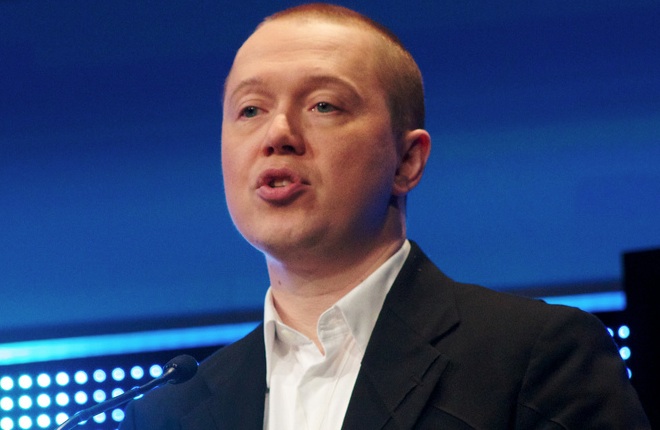 Marko Ahtisaari, Senior Vice President of Design and User Experience at Nokia, recently gave a talk at LeWeb where he revealed that the Finnish firm is going to build an entirely new user experience on top of MeeGo and that it will ship at some point in 2011. Decoding Nokia language, that’s probably going to be the end of 2011, if not a delay to early 2012. His main talking points, if you don’t want to watch the 10 minute video or read his speech over at Nokia Conversations, are: it’s way too early to declare that the perfect smartphone user interface has been discovered. Cars didn’t get steering wheels until 15 years after they were invented, and the same can be said about mobile devices today. He even stole a line from Peter Skillman, one of the designers of Palm’s webOS platform who recently defected to Nokia to become the head of MeeGo User Experience, who compared the iPhone’s user interface to that of having to go through the front door of a house in order to reach the other rooms; an obvious reference to the home button.

Innovation isn’t dead at Nokia, but it sure as hell is taking a long time to trickle out to the market. Marko was correct to compare Android to Symbian, saying that fundamentally they have the same user interface model. What will Nokia churn out in 2011 that’s different from Android, Symbian, iOS, and Windows Phone 7, is something I, and many people who have lost their faith in Nokia, but still have a place in their heart for them, are highly eager to see.

If I had to guess, based on research published by Jan Chipchase, a brilliant mind who used to work at Nokia, but has now left to work at Frog Design, I’d say Nokia’s new UI is going to be a mix of Android and Windows Phone 7, meaning that they’ll be widgets and shortcuts, but unlike today where they’re spread out over multiple homescreens that you need to swipe to the left and right to access, you’ll be able to reach them by scrolling up and down an infinitely long list.

As I’ve said countless times before, but people in the comments section never seem to get this through their thick skulls, I still love Nokia, and having been inside I know that there is an abundance of talent there. Sadly … management blows. Hard. So hard it hurts. And using a Nokia just to prove my “loyalty” to a brand is a bit idiotic, which is why I’ve explored both Android and the iPhone.

Andy Rubin, creator of the Android startup that got bought up by Google and was then transformed into a success...