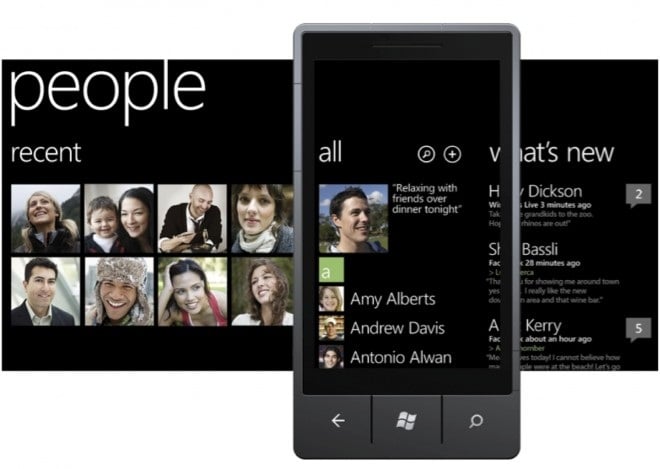 We all know that the Microsoft Windows Phone 7 will be receiving a not-so-massive update in January but we’re now getting word that Microsoft will give the details for a second update in February at the Mobile World Congress trade show.

We know that next month’s update will bring copy and paste to Windows Phone 7. We’ve already seen this on video and it looks like a solid implementation which will get rid of one of the major holes in the platform.

This update should also bring support for CDMA networks, which means we can look forward to devices on Sprint and Verizon shortly. We’ve heard that the HTC Trophy could land on the nation’s largest carrier in a few short weeks.

The update that will be detailed in February at Mobile World Congress will apparently be targeted at developers, according to Winrumors. This will include the opening up of multiple new APIs and the company will unveil its plans for Silverlight on the mobile space. Also, look for the browser to get a boost, too.

Of course, if Microsoft details the Windows Phone 7 update in February, there’s no word on when it will actually hit handsets. I guess we can look at the competitors for some indicators: it took Google about a month to distribute Froyo from the time it was first shown off at the Google I/O conference and it took Apple about two months to distribute iOS 4.2.

It’s great to see Microsoft Windows Phone 7 updates coming quickly, as we liked the platform but felt there were still a few, key areas where it lagged behind Android and the iPhone. You already know that by now though because you’ve read our full review, right?

Let us know what you would like in an upcoming update from Microsoft. I would like some form of third-party app multitasking, even if it’s a limited manner like on iOS.