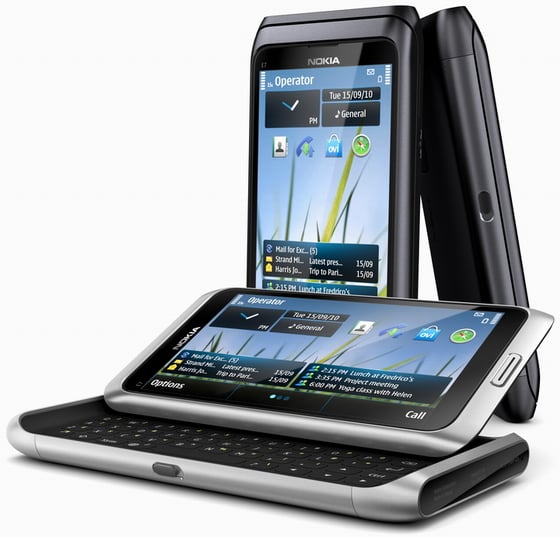 Three UK announced that it will start selling the Nokia E7 in January next year. Price was not unveiled, but we think the phone will be available starting from free on a two-year 35 GBP a month contract — which is the price of its all-touchscreen brother, Nokia N8.

The Nokia E7 is arguably the best Symbian smartphone ever made by the Finnish company. It has all the bells and whistles you could imagine, full QWERTY keyboard and a large 4-inch screen included. Moreover, there’s an 8-megapixel camera with HD video recording capability, GPS (with free Ovi Maps navigation), HSPA and WiFi connectivity, tons on built-in storage and so on.

And yes – I want it! I know it’s Symbian and it may lack apps, but I really dig that ClearBlack AMOLED screen and the keyboard. I’ve contacted Nokia for a review unit, but had no luck getting an answer back…

Anyway, before I let you go, there’s a short sneak peek video made by Three’s Brandon. Enjoy!

Chillingo to bring the popular RPG “The Witcher: Versus” to the AppStore

Chillingo is teaming-up with indie games developer one2tribe to bring "The Witcher: Versus" to the AppStore. If you don't know...