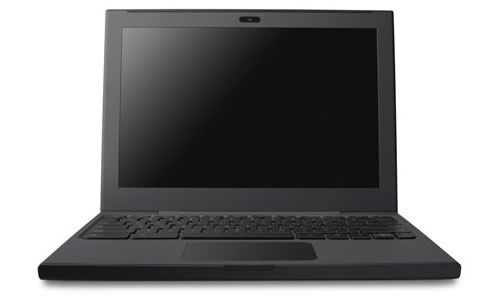 Google’s new CR-48 notebook shows promise but its Adobe Flash performance is reportedly less than adequate. According to reports from reviewers, these Intel Atom-powered notebooks struggle with both Flash-heavy websites and Flash video playback. Adobe confirmed this issue in a recent blog post and promised it was working with Google on a fix.

“Flash Player 10.1 support remains a work in progress. Video performance in particular is the primary area for improvement and we are actively working with the engineers at Google to address this.”

Flash is integrated into the Chrome operating system so any collaborative updates by Adobe and Google will be rolled into each incremental version of Chrome OS. Chrome OS users wont have to be concerned with installing a new version of an Adobe plugin, which is a welcome relief.

Getting this Adobe Flash issue corrected before the retail launch in mid-2011 should be high on the list of things to fix on Chrome OS. While reviewers and pilot testers may be patient with poor performance, someone who paid for the retail notebook will not. The fastest way to get a customer to return a notebook is to have it go belly up when he or she tries to visit CNN’s website or watch their favorite television episode on Hulu.

It is still in its infancy but I am rooting for Chrome OS as it represents a departure from the current generation notebook operating system. Rather than a full-fledged operating system, Chrome OS is an extension of the Google Chrome browser that has been modified to run as a desktop OS. It uses lightweight web-based applications and cloud computing to meet its customer’s needs. In the long run, I am not sure that it will succeed but I give Google credit for going out on a limb and creating something much different from Windows and OS X.

A little over a year ago, Google announced its intention to transform its web browser into a full-blown operating system...