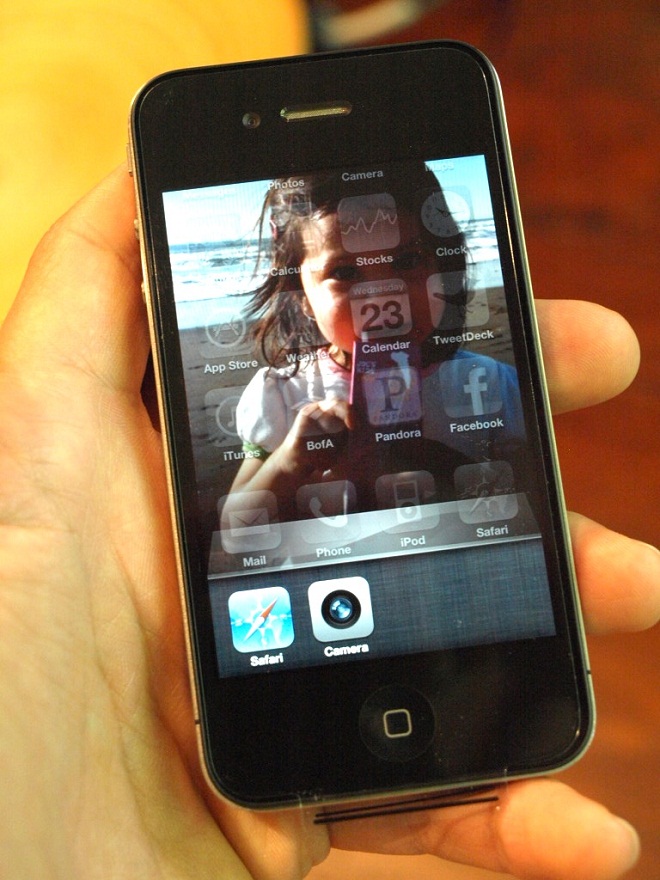 Apple and Toshiba are teaming up to build a $1.2 billion factory which will create Retina Display screens and other displays for Apple products.

Apple is investing a portion to help build the factory and it is expected to begin producing in the second half of 2011. The plant, which will be in Ishikawa, is expected to be able to pump out nearly 17 million LCD units a month.

This is another smart move by Apple to control its own destiny when it comes to supplies for its popular iOS products, the iPhone, iPod touch and the iPad. It’s high-end mobile devices are powered by the custom A4 processor and it wants to make sure it has an ample supply of screens too.

The Retina Display isn’t the largest one out there but it sure is pretty. The 960 x 640 resolution isn’t top-of-the line but the 326 pixels per inch helps the iPhone 4 stand out from the crowd. It’s amazing to look at and the only thing that comes close is the Super AMOLED screens on the Galaxy S devices and the Nexus S. I’d still give the edge to the iPhone 4 though, just by a hair.

The company may be needing a steady supply of screens if it indeed does come out with a version on Verizon’s wireless network in 2011, as is often rumored. While there’s debate about how many new sales this would add to Apple’s bottom line, many analysts have pegged at least 10 million iPhone units will wind up in the hands of Verizon customers. This new factory could help the company keep up with that demand, along with the expected demand that the iPhone 5, or whatever it’s called, will surely generate in the second half of 2011.

This could also lend some credence to the rumor that the next-gen iPad will have a large Retina Display, too.

Google has just unwrapped some improvements on the mobile Gmail for Android and iPhone and the messaging client now has...