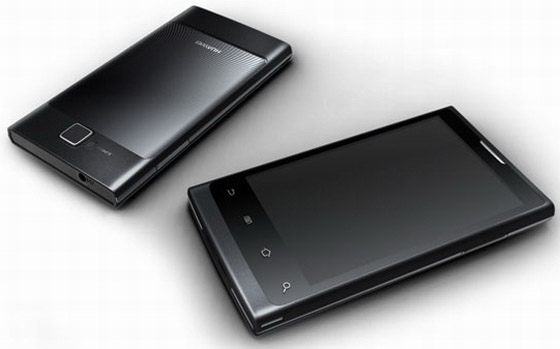 The second phone, Ideos X5, is also powerful, but features a slightly smaller 3.8-inch display along with the rest of “standard for high-end Android smartphone” goodies like HSPA, WiFi, 5-megapixel camera, GPS and so on.

Both models come with Android 2.2 Froyo out of box. Unfortunately, we know neither price nor exact availability date. Likewise, we’ve no idea whether the Chinese company plans to introduce these babies in other markets. We’ll definitely be watching and let you guys and gals know the second we hear something like that. Stay tuned in the meantime…

How the Grinch Stole Christmas! and The Cat in the Hat Released hit the Android Market

With Christmas around the corner, everyone is getting super busy. You need to buy gifts, decorate your house and play...