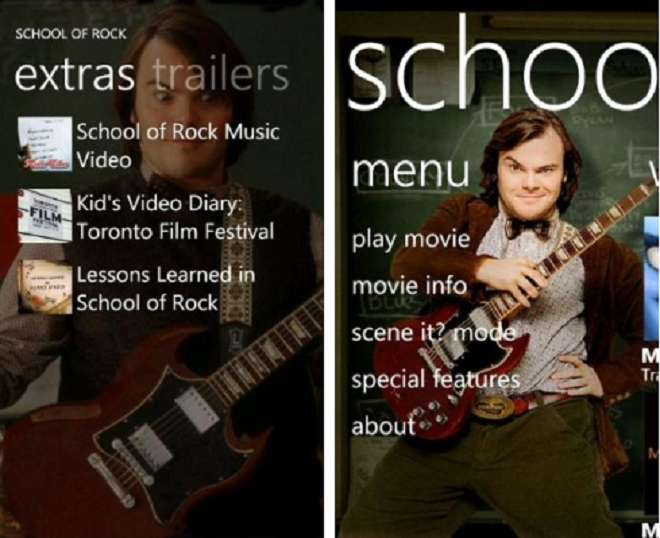 Paramount will be bringing some of its popular movies to Windows Phone 7 as enhanced apps and the move could give Microsoft’s fledgling platform a boost.

Paramount said it will utilize Silverlight technology to bring movies to the Windows Phone 7 platform as apps. Why apps? Well, along with full-length films like “Zoolander,” “GI Joe: The Rise of the Cobra,” “Waiting for Superman” and other movies, these programs will come with extra features.

These extra features include things like “Scene It?” trivia for more information on actors and locations, as well as maps to locations in the films.

The apps will cost about $10 per flick, which is a decent price for what you’re getting. It’s still a bit more than I like to pay for digital media but it’s on par with what the competitors are offering.

Microsoft Windows Phone 7 already has the Zune software as a counterbalance to the iTunes juggernaut but this move shows that some of the major content providers are backing the smartphone operating system. That could pay major dividends down the road, as Google has found out with the Google TV how difficult it can be to be successful without the backing of the major content providers.

What do you think of the Windows Phone 7 movie apps? Are these smart ways for big studios to try and get more interest in older films or is this just a weak attempt to squeeze out more cash from consumers?

Wondering if your Best Buy will have enough Nexus S inventory when it launches the new generation of Google Nexus...