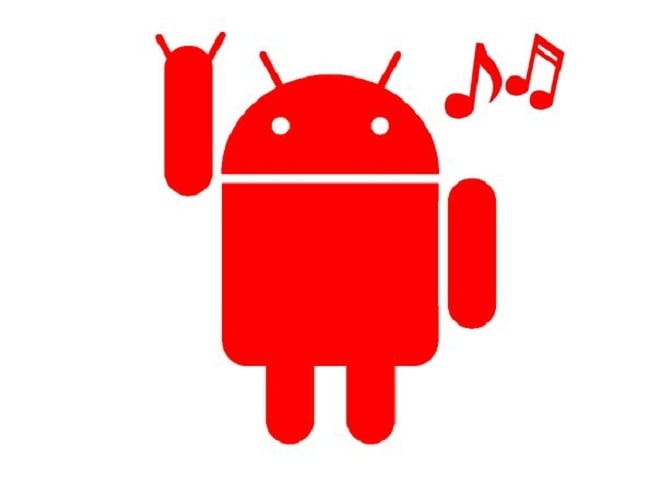 Remember the so-called Google Music service which was supposed to finally make Android equal to the iPhone when it comes to music playback and management? Well, we know the service has already been delayed due to negotiations with record labels but a new report indicates this could also be hampered by infighting at Google.

According to a report, Google was all set to buy a streaming music service earlier this year but too many groups in Google wanted control and the search giant couldn’t settle on an approach. The company was reportedly all set to purchase Spotify or Rhapsody, which both offer streaming music to users on the desktop and to phones with a monthly subscription fee.

This is just an unconfirmed report from a source that likely has an ax to grind. Additionally, any deal would have led to larger issues anyways, as the deals Spotify and Rhapsody have with the record labels automatically go away if these companies are acquired, so the negotiations would still be an issue for Google.

Still, this isn’t a good sign for Android and its ambitions to match the iPhone. The search giant announced in May that users would soon be able to purchase tunes through the Android Market as well as stream their own tracks from their PCs. Neither of these have happened as of this writing.

The smartphone race is far from over but music and multimedia performance is very important to many users and many of Android’s rivals already have this down. The iPhone has the stellar iPod software and iTunes ecosystem, Windows Phone 7 has the good Zune software for tunes and movies and even Research In Motion has become much better at multimedia over the last few years and Amazon just launched its MP3 store for the BlackBerry.

Let’s get the show on the road with Google Music, please.