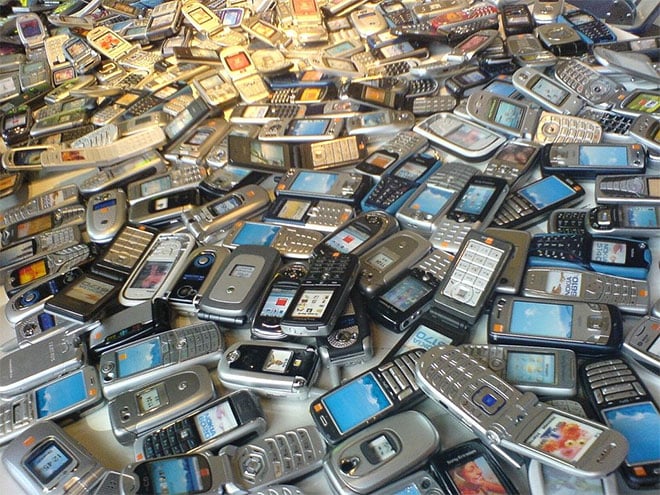 Take a stroll through your local mall on a busy afternoon and you will see these survey results played out on real life. Count all the people you see with their noses buried in a mobile phone and compare it to the number of people you see with a newspaper or a magazine open in their lap. Almost anyone with an eye for technology can see this trend, all this survey does is give us some numbers for comparison.

While mobile usage has grown 28% year over year, it still trails radio listening, Internet usage, and TV and video watching. People spend almost four and a half hours watching TV, over an hour and a half listening to the radio, and only 50 minutes on their mobile phones. While these absolute figures suggest TV and radio are well entrenched in our daily lives, the year to year trend paints a much different picture. Year over year, TV and video, radio, newspapers, and magazines are all on the decline, while mobile and the Internet are making gains. Yes, the losses in traditional media are small, but they are still losses and a possible sign of greater losses to come.

It will be interesting to re-visit these numbers in the next few years when the smartphone adoption rate goes through the roof and tablets are found on everybody’s coffee table. Will TV and radio still be the leaders? Speaking of tablets I wonder where the iPad fits into this survey. Is it grouped into the mobile category or is it bundled into the general Internet category? Is it even prevalent enough to make a difference in these results? Any thoughts?

[Via TechCrunch and eMarketer]