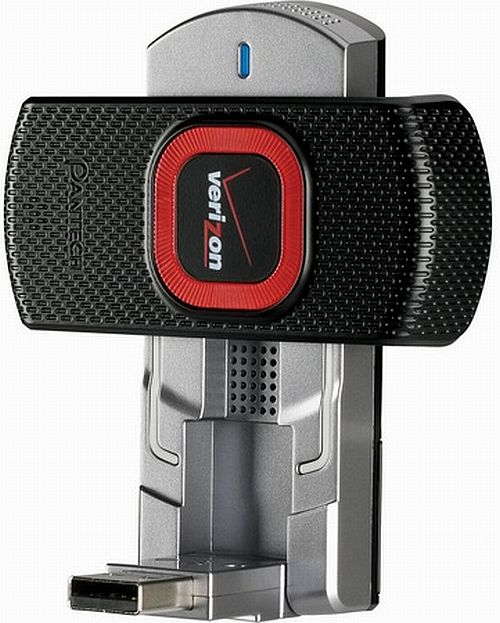 Juniper Research has released a new report that states operators are in a position to score over $200 billion in revenues from LTE services by 2015. If that sounds familiar to you then you’re an avid reader of our website, because a little over a month ago I published information about an earlier Juniper Research report that said “Operators will make $100 billion off LTE by 2014“. What exactly does this new report say? Business users will be the first to latch onto the new high speed mobile broadband technology, with American and Japanese users being the first adopters. By 2015 nearly 90% of the expected $200 billion in revenue from LTE will come from America, Japan, Western Europe, and China. Juniper Research says operators are likely to earn twice the average revenue per user from LTE customers than ordinary customers, and we’re seeing that already with Verizon Wireless charging as much as $80 per month for a measly 10 GB of data.

Consumers are expected to make up less than 50% of that $200 billion in revenue, and again, this comes as no surprise since it’s going to be quite a while until mobile phones are launched that utilize the new technology; tablets too. Many operators should just stick to updating their HSPA+ infrastructure, like T-Mobile USA is doing. They’re offering 21 Mbps today, will double that to 42 Mbps in 2011, and recently they’ve said that they’re looking at squeezing 650 Mbps out of HSPA+ at some point in the near future. Whatever the technology your operator uses to give you mobile broadband, the important thing will be the devices that attach to said network. We’ve seen how limited the selection is of WiMAX hardware, and dual CDMA/LTE gear is also going to be rare, but HSPA+/LTE will be out in full force. Qualcomm already has an updated version of their Snapdragon chip that does HSPA+/LTE due to come out in 2012/2013.

Broadcom has just introduced a new dual-core processor for mobile phones which it promises will deliver high-end experiences to low-cost...