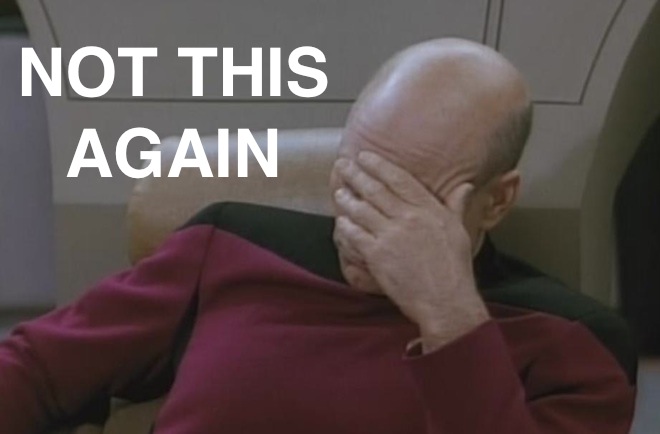 The never ending battle over patents continues in the mobile industry, more specifically the case between Apple and Nokia. Both are suing each other for infringing patents, and Nokia just announced that they’ve found even more patents that Apple has violated, bringing the total to 37.

“These actions add 13 further Nokia patents to the 24 already asserted against Apple in the US International Trade Commission and the Delaware and Wisconsin Federal courts,” said Paul Melin, Vice President, Intellectual Property at Nokia. “The Nokia inventions protected by these patents include several which enable compelling user experiences. For example, using a wiping gesture on a touch screen to navigate content, or enabling access to constantly changing services with an on-device app store, both filed more than ten years before the launch of the iPhone.”

For once I’d like to write a story about Nokia doing something other than cutting jobs or suing other companies. When are they going to make something cool again versus attacking everyone for patents that they themselves are saying are not “essential to any wireless communication standard”? There’s a promise that in 2011 we’ll see a completely new user interface be developed on top of Maemo, but then again we’re likely to see new things come along in Android 3.0, 4.0, and even the next version of iOS that will raise the bar even higher than where it is today.

Although we haven't talked about Nokia Diagnostics when it was initially released, we decided to give it some space now...