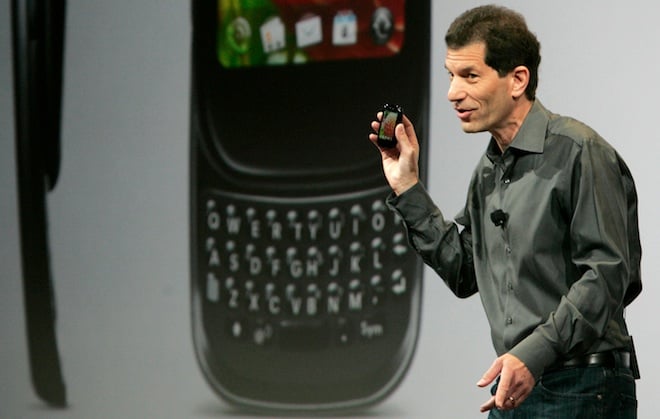 Companies trademark names and purchase domains all the time. Whether or not they use them for a final consumer product is another question all together, but let’s assume for a minute that the 3 products HP trademarked last week, the Gyst, Myte, and Veer, are actual devices. Can you say Palm webOS product family? It’s actually pretty hard to believe that the upcoming Consumer Electronics Show will mark the 2 year anniversary since the public was first introduced to webOS. What we saw back then was impressive and gave us hope for the future of the once mighty personal digital assistant manufacturer, but everything that could have gone wrong … has gone wrong.

Will Gyst, Myte, and Veer, assuming those are even going to come out, make Palm relevant again? I honestly don’t know. It’s too early to declare Palm dead, especially after they got picked up by HP and now have a virtually unlimited amount of funding and pool of talented engineers working for them, but we’re seeing Google and Apple iterate new versions of their software platform at a blinding rate. Even Palm boss Jon Rubinstein, pictured above, recently said that “the world moved faster than we expected”.

We terribly wish Palm came back. Hell, if Palm slapped a GPS chip inside their Treo 680, made it a hair thinner, and added 3G, they could re-release it with the same half decade old operating system and many people, myself included, would buy it. Another one of Palm’s finest creation was their Palm Desktop Software. All they have to do is write it to run on today’s modern operating systems, or make it a cloud service, and everyone would flock back to that platform in a heartbeat.

What do you think Palm should do, or better yet what do you want Palm to do, to make themselves attractive again?

Rubinstein: webOS got a boost from HP staff, will support LTE and HSPDA+

After his on-stage appearance at the D: Dive Into Mobile conference, Jon Rubinstein sat down with John Paczkowski and talked...