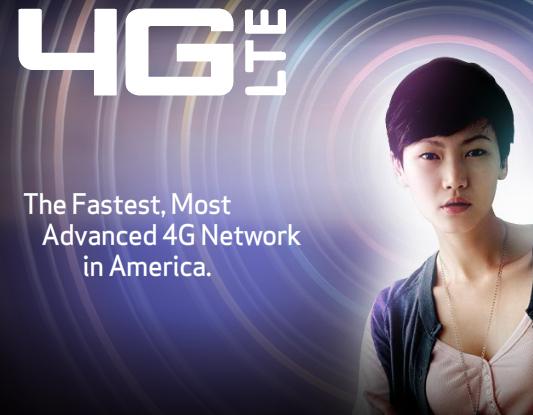 In an about face, the International Telecommunications Union has expanded the term 4G to include WiMAX, LTE and HSPA+. Previously, the ITU had established WiMAX 2 and LTE-Advanced as the only networking technologies worthy of the 4G name. As a result of this decision, WiMAX, LTE and HSPA+ were considered to be 3G technologies. Despite this decision, marketing departments for wireless carriers, especially here in the U.S., continued to use this networking term in ways not allowed by the International Telecommunications Union.

The ITU may have taken notice of this extensive and erroneous usage as the governing body has reconsidered its previous definition. A press release from its December meeting reveals that the International Telecommunications Union has made the following changes and now expands the term 4G as follows:

Following a detailed evaluation against stringent technical and operational criteria, ITU has determined that “LTE-Advanced” and “WirelessMAN-Advanced” should be accorded the official designation of IMT-Advanced. As the most advanced technologies currently defined for global wireless mobile broadband communications, IMT-Advanced is considered as “4G”, although it is recognized that this term, while undefined, may also be applied to the forerunners of these technologies, LTE and WiMax, and to other evolved 3G technologies providing a substantial level of improvement in performance and capabilities with respect to the initial third generation systems now deployed. The detailed specifications of the IMT-Advanced technologies will be provided in a new ITU-R Recommendation expected in early 2012.

Whether you agree with decision or not, the term 4G can now be applied to LTE, WiMAX, HSPA+ and any other evolved 3G technology. Now when T-Mobile claims it has one of the nation’s largest 4G networks, it will be in compliance with the International Telecommunications Union’s standards. Anyone upset or bothered by this decision? I know of one person who might be.

[Via Phonescoop and ITU]