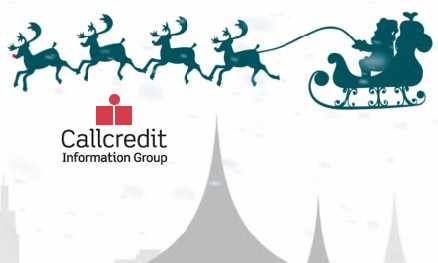 Callcredit Information Group published a research suggesting that at least one in eight (12%) British adults are planning to shop from their phone this Christmas to avoid the rush in store. Men are driving the trend, as 54% say they will buy presents from their mobiles compared to 46% of women. The majority of these mobile shoppers are classed as “Accomplished Singles” by Callcredit’s CAMEO Lifestyle consumer classification. In other words, we’re talking about a highly affluent, upwardly mobile, energetic and ambitious group of singles, typically aged under 45.

Of those who had never made a purchase but have the functionality to do so on their handset, 17% would like to shop on their mobile in future while 15% are concerned about security and safety issues. However, technology is a barrier for 43% of those surveyed.

The research further suggests that 78% of British adults have never made a purchase on their mobile phone. Moreover, this group prefers traditional methods such as going in store or online.

When it comes to purchasing a mobile phone, 71% of respondents would visit a shop to get advice and would purchase a mobile phone from the shop as opposed to buying one online…

And in case you wonder, the survey included a group of 2067 adults who were interviewed between 15th and 17th of November 2010.

As the world is rebounding from the economic downturn, emerging economies will fuel demand for entry-level handsets, according to the...