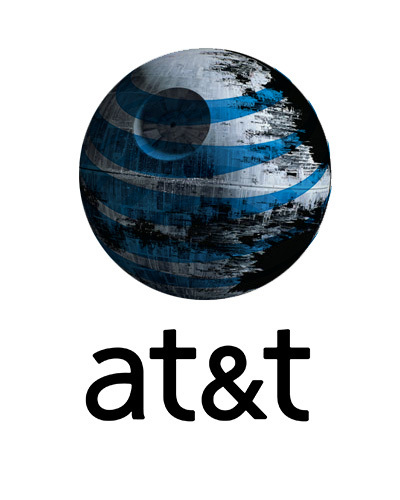 A few months ago Qualcomm’s foray into mobile TV was axed, and now they’re offloading spectrum in the lower 700 MHz range that they were using for Flo TV to AT&T for a cool $1.9 billion. What does AT&T plan to do with it? 4G, of course. Apparently this spectrum has the capability to cover 300 million people across the U.S., and will supplement downlink capacity on AT&T’s LTE network planned for launch next year.

While Sprint has been busy with WiMAX and Verizon has been gearing up for LTE, AT&T (like T-Mobile) has been focussing on HSPA+ the last little while.  This will provide a solid fallback for when 4G coverage isn’t available, which might be necessary in the early days of the LTE launch when things are still getting settled. The extra coverage provided by Qualcomm’s spectrum will hopefully provide AT&T with some kind of differentiation in what will quickly become a crowded 4G market next year.

AT&T took a pretty solid hit to the reputation of their network ever since they scored iPhone exclusivity, but LTE may be a chance to turn over a new leaf.  According to the press release, Flo TV should completely shut down by March, while purchase of the spectrum should be complete sometime in the second half of 2011.