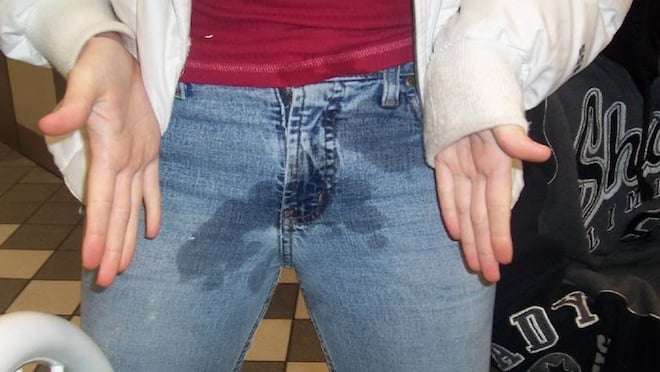 Ever since Stephen Elop became the CEO of Nokia earlier this year, many in the industry have suspected that he’ll use his former ties with Microsoft to get the Finnish handset firm to start making Windows Phone 7 powered smartphones. It’s a rumors that has popped up week after week, month after month, and now here it is again, thanks to Eldar Murtazin of the famous Russian site Mobile-Review, who says nothing that we haven’t heard before, that Nokia has recently been having talks with Microsoft behind closed doors, and that said talks were started by Nokia. Having a meeting and making products are two totally different things. When Andy Rubin, the head of Google’s Android project, was recently asking if he’s had meetings with Nokia, he said he couldn’t comment. So again, can someone write a story saying that Nokia is going to start making Android handsets? Yes, and many have.

Nokia once bet their future on Symbian, made the Symbian Foundation so that other handset players can also use the operating system, but in the end they ended swallowing Symbian back inside and closed the barely 2 year old Symbian Foundation. Now they’re saying that MeeGo is the future, and that in 2011 they’ll introduce a user interface unlike anything the market has seen before. We believe them, especially after former Palm webOS designer Peter Skillman joined the team, but what if it fails to take off? Going with Android would be like “peeing your pants in the winter to keep warm” according to outgoing executive Anssi Vanjoki, so how would going with Windows Phone 7 fix things?

Nokia’s talent is scale. They place large orders for components and that enables them to undercut nearly everyone on price. They used to innovate, but something happened during the past few years that stopped any and all bright ideas from turning into products. Switching smartphone platform is a nice short term way to gain sales, but what happens after that?