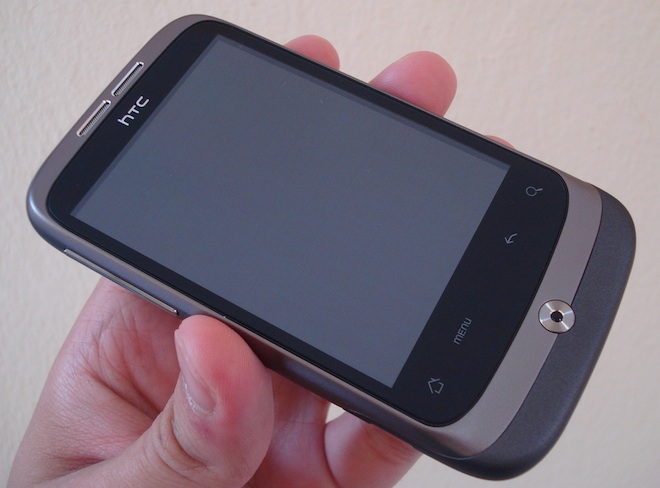 HTC has just issued an update concerning the Wildfire via their Facebook page that says European owners will get an upgrade to the Android 2.2 operating system this week, while the rest of the world has to wait until February 2011. The Wildfire, for those of you who may not be familiar with the low budget device, packs a 3.2 inch screen with a resolution of 240 by 320 pixels, shipped with Android 2.1 onboard, has a 5 megapixel camera, WiFi, GPS, 3G, and all the other things you expect to get in modern smartphones. It has a strong resemblance with the Nexus One, and it didn’t really sell that well because while it was cheaper than flagship Android devices, it was more expensive than what Samsung, ZTE, Huawei, and others were making.

Low cost Android devices are going to be a major theme of 2011, espeically with ZTE making a device called the Blade that goes for 200 Euros and for all intents and purposes has the same specifications as high end handsets that began shipping at the start of 2010. Price points will be pushed down and in less than 2 months we’re going to see new hardware at Mobile World Congress be announced that’s sure to pack an insane amount of hardware goodies for a surprisingly little amount of money.

One handset that I’m eagerly looking forward to is the successor to the HTC Legend, which was a gorgeous handset, but shipped with an anemic processor. Make it thinner, make it faster, keep the sub 400 Euro price tag, and this yet to be announced, yet to be leaked smartphone, will be the hit of the year.

Oh and if your’e a speed demon, don’t worry. You can fully expect to hear about dual core super phones during the same event, making even the Nexus S seem like a relic of the past.