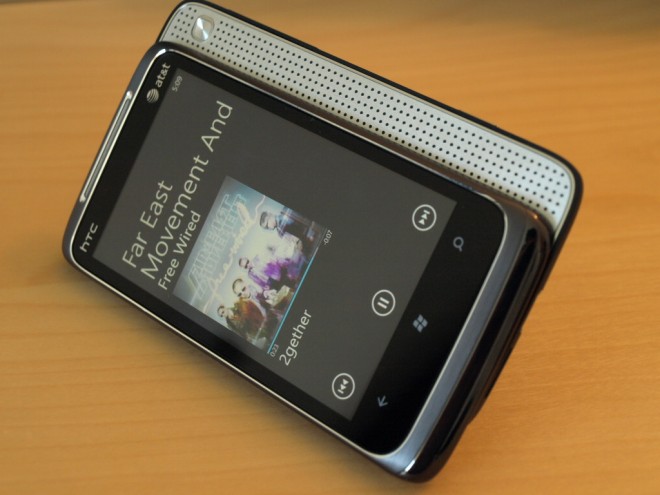 Achim Berg, the Vice President of business and marketing for Windows Phone, confirmed in an interview-style press release that manufacturers have sold over 1.5 million Windows Phone handsets in the first six weeks since launch. Unfortunately, this figure is not the number sold to customers, but the number sold to the carriers. This number represents the volume carriers hope to move this holiday season and beyond. Nonetheless, these figures should put a quick end to any speculation that the mobile platform is tanking. Carriers would not be ordering this volume of handsets  if they believed Windows Phone was a dead horse.

While these number may not be as high as a typical iPhone launch, they are not as dire as predicted. Previous estimates suggest Microsoft had sold a mere 40,000 handsets and interest in the platform was waning. Analysts also looked at the many discounts being offered on Windows Phone handsets as proof that the mobile platform was struggling.

Not only is Microsoft selling Windows Phone handsets, it is also attracting a growing developer community. The Windows Phone Marketplace has reached over 3,000 applications and now boasts of over 18,000 developers. These are encouraging numbers for a platform that is less than two months old.

The number of devices sold may climb up in the next quarter as Windows Phone handsets debut on CDMA carriers worldwide. Verizon Wireless and Sprint are expected to receive at least on handset each. Sprint has confirmed the HTC Pro 7, while Verizon is rumored to be receiving the Trophy 7. The Pro 7 has a clamshell design with a full QWERTY keyboard and a 3.6-inch WVGA display. The Verizon version of the Trophy 7 will be a full touchscreen device with 3.8-inches of screen real estate and 5-megapixel camera. Both handsets are expected to debut in the early 2011.

As suspected, Sony Ericsson's upcoming PlayStation phone will be launched under the Xperia brand - specifically as the Xperia Play....