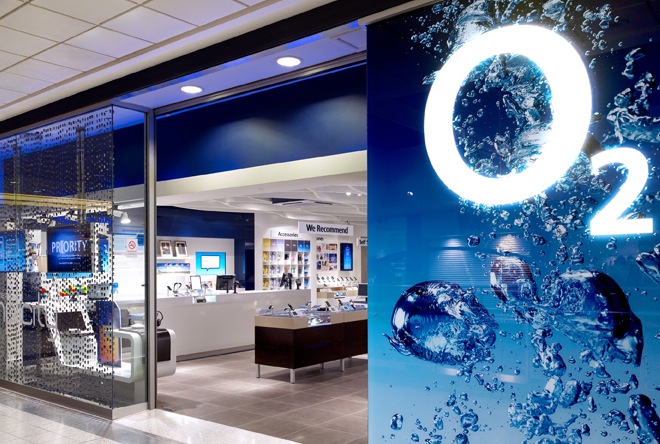 Telefonica, the world’s 3rd largest operator behind China Mobile and Vodafone and who is also more commonly known as O2 in the UK, recently launched a developer platform called BlueVia that’s just about the most innovative thing I’ve seen come out of the backwards telecommunications market since ringback tones. What BlueVia enables is for developers to write either applications or mobile websites and let them tie into APIs ranging from billing to user profiling and even customer usage patterns. They’re charging nothing for developers to use said APIs and the revenue breakdown for what you end up taking home is 70% if your application is hosted in their own App Store, 70% of subscription fees if your app uses recurring billing, 20% of incoming SMS fees, and 10% of outgoing SMS fees. Watch the video below to get a better idea of what’s possible.

Now of course the first implementation is going to be geographically limited, with many features only available in either the UK and Spain, and of course no other operator is going to have the same APIs, so the addressable market is fragmented, but it’s a step in the right direction and something the GSMA, the folks who keep track of nearly every mobile network on the planet, has been trying to roll out with their OneAPI platform.

Apple, who I hate to mention, but is a company that has done so many things right that ignoring them would be like trying to not pay attention to the elephant in the room, has had their level of success with the App Store because it ties into the iTunes ecosystem. No complicated billing models. At the end of the day, that’s what a developer cares about. Not which platform is the most technically capable, nor the most user friendly, but which can realistically give him or her a monthly paycheck that they can use to pay the rent, the bills, and put food on the table.

Palm was expected to deliver webOS 2.0 to its handsets by the end of 2010, but it looks like that...