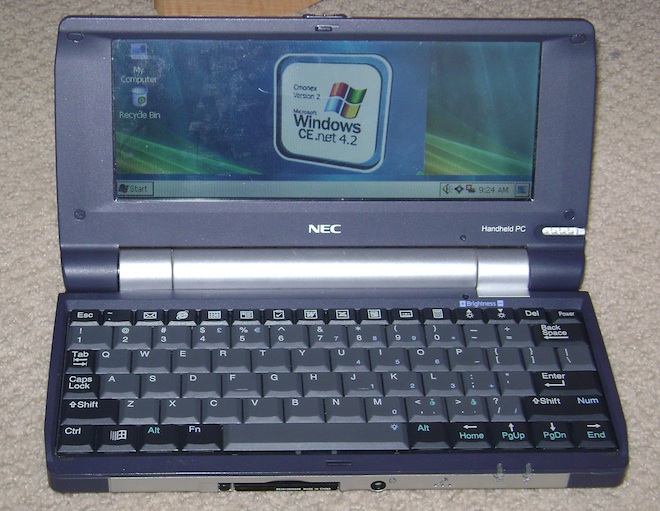 There’s a juicy rumor currently being floated by Bloomberg that says Microsoft will announce an ARM version of Windows at the Consumer Electronics show due to take place early next month. Before we even break down why that’s ridiculous, let’s actually define what’s being discussed. Windows 7, as it sells today in pretty plastic boxes at your local electronics store, only runs on processors that utilize the x86 architecture. Basically anything from Intel or AMD. ARM on the other hand has multiple instruction sets, the latest being ARMv7, and they relentlessly design their processors to use hardly any power. For Microsoft to make an ARM version of Windows they would have to rewrite the entire operating system, but more importantly they would have to get everyone in the industry to write new drivers for their hardware to even work.

Do you see why I’m calling this rumor out? If Microsoft does indeed talk about an ARM version of Windows, expect it to be the next version of Windows, version 8, which isn’t due to come out until the second half of 2011. What Microsoft is more likely to announce next month is a new version of their embedded operating system, creatively called Windows Embedded Compact, that has a consumer friendly front end and will let manufacturers create tablets with relative ease. Developers will most likely be able to write applications using the same tools that they’re already using for Windows Phone 7 devices, i.e. Silverlight and HTML5.

Intel has been trying hard, really hard, to shrink their processors down to something that can fit inside a mobile phone. The problem is that no one is making a smartphone platform that even supports x86 processors. You’ve got Nokia and Intel teaming up on MeeGo, but chances are slim to none that the MeeGo devices of next year will have Intel inside.

At the end of the day none of this matters, because products will be judged not by the processor soldered on the system board, but by the user experience, battery life, build quality, application compatibility, etc.

[Additional reading at All About Microsoft and All Things Digital]