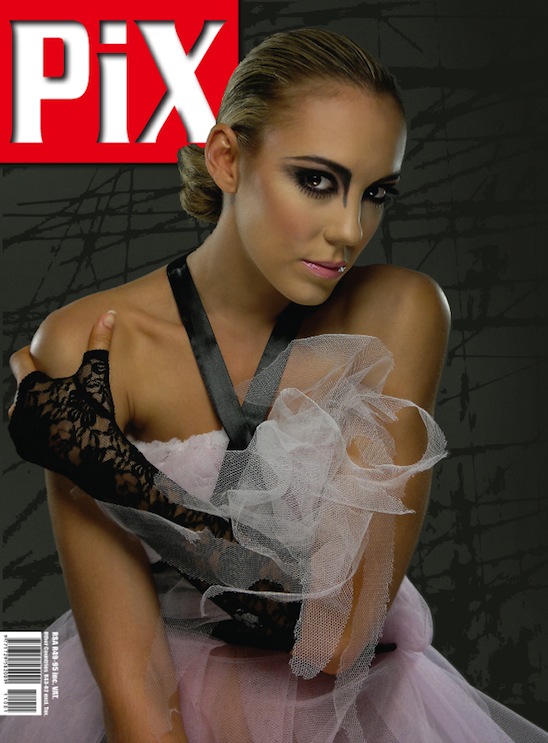 With the technology press constantly taking pot shots at Nokia for their terribly executed suite of online services, their outdated Symbian operating system, and the seemingly increasing amount of time it takes them to put hardware on store shelves after actually announcing it, there’s one thing the Finnish firm manages to do right and that’s make the best camera phones on the market. Nokia’s N8, thanks to a 12 megapixel sensor and Carl Zeiss optics, plus Xenon flash, has been earning praise from nearly everyone who has reviewed it thanks to the quality of the images it produces. PiX magazine, a popular South African periodical that covers a combination of technology news and photography techniques, decided to use Nokia’s imaging flagship to make the cover of their December/January issue and they’ve recorded a 9 minute behind the scenes video showing just how they did it.

We wish other manufacturers would take notice and step up their game when it comes to multimedia capture. Apple has only now just upgraded their sensor to support 5 megapixels, something Nokia has been doing for over 3 years. The high dynamic range feature produces decent shots, better what could be normally achieved, but the color balance just seems to be off. It’s why image sharing programs such as Instagram are popular, because people like to process their photos through filters that give them a better, more “artsy”, look than what Apple can achieve alone.

In Japan, it’s a different story. The stereotype of the Japanese tourist with a huge camera dangling around their neck is true, because they cram only the most advanced image sensors into their mobile devices. LG went so far as to release a mobile phone that looks like an actual point and shoot camera, but it also has a touch screen built in so you can make calls and bang out text messages.

Call it nostalgia or a desire to return to simpler days, but one French design firm is taking handsets that...